During the trial, the defense was able to put forth the claim that the perforations did not occur during the operation.

A 70-year-old New York man underwent a nephroureterectomy in 2008. A cancerous kidney and portion of the ureter were removed, and the procedure

also included dissection of the periaortic lymph nodes. This operation was performed by an attending urologist. Three days after the surgery, the patient was discharged.

Two days later, the patient collapsed and was transported to a hospital, where peritonitis due to two colon perforations was diagnosed. The patient underwent successful resection of the colon with creation of a temporary colostomy. He also developed an enterocutaneous fistula, a large ventral hernia, and other hernias. He underwent several operations, but experienced residual bowel obstructions.

The man sued those involved with the original operation and claimed that the colon was damaged during the nephrectomy and it should have been recognized and repaired before closing the abdomen. He alleged that a prompt repair would have avoided the need for a resection and all that followed.

LEGAL PERSPECTIVE: While the man sued all those involved with his operation, the case went to trial against the attending surgeon and the hospital only; the other surgical assistants were let out prior to trial.

During the trial, the defense was able to put forth the claim that the perforations did not occur during the operation. They convinced the jury that the colon perforations were due to a post-surgical ischemic event that was caused when the patient suffered dehydration, hypovolemia, and peripheral vascular disease. The jury returned a defense verdict for the physician and hospital.

A Nevada man in his sixties went to a urologist in 2007 for a laser procedure for prostate-related problems. Shortly after the procedure, the patient experienced difficulty emptying his bladder, as well as other complications. Three months later, the urologist performed a transurethral resection of the prostate. After that procedure, the patient continued to have periodic urinary retention, pain and swelling, and required frequent catheterization.

Later that month, he went to another urologist due to difficulty voiding and inability to pass a straight catheter. That physician made several unsuccessful attempts at catheterization and then attempted an unsuccessful in-office cystoscopy, which caused trauma to the urethra, with stricture, bleeding, pain, and swelling.

The patient sued the first urologist and his group and claimed that his negligence resulted in the man needing permanent catheterization and urethral reconstruction.

The physician argued there was no negligence in the procedures he performed and they were the appropriate treatment for his symptoms. A verdict in favor of the physician was returned.UT 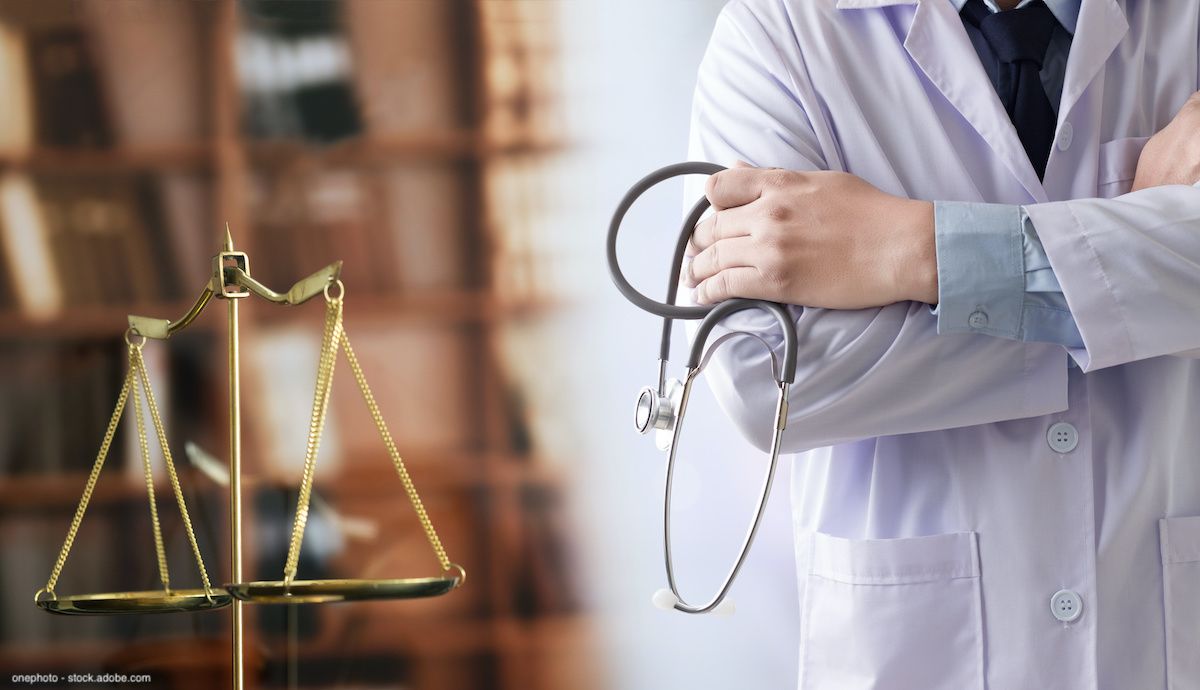 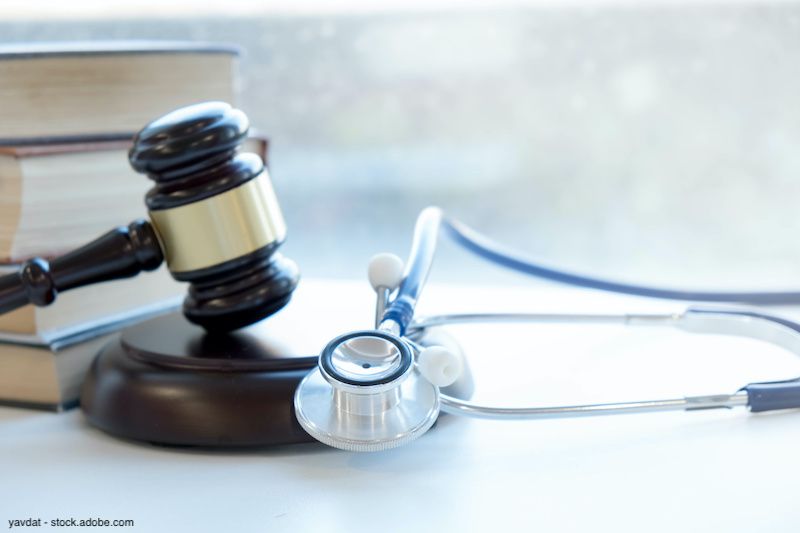 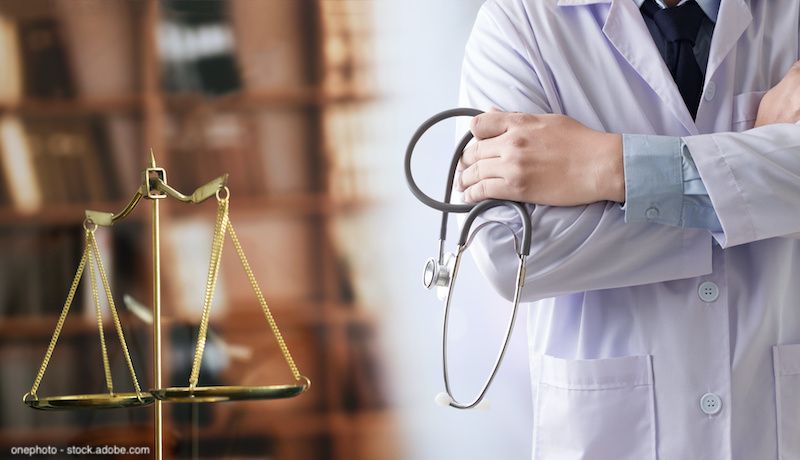 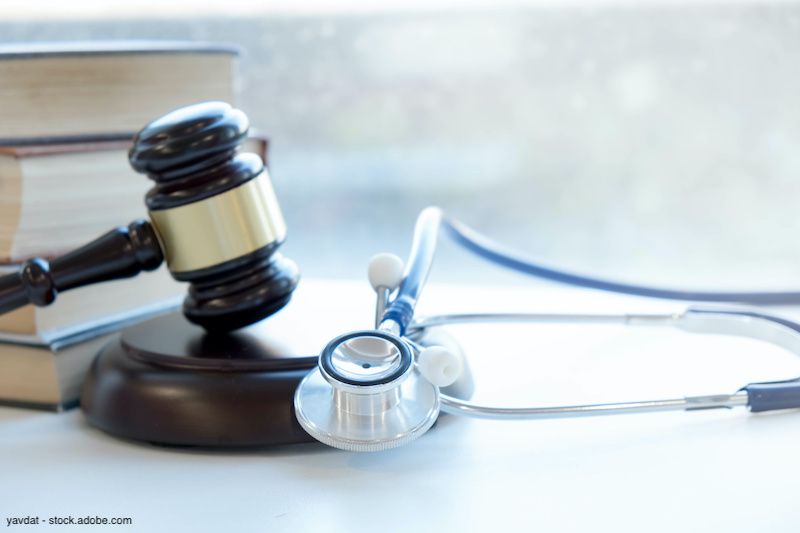