“The bottom line is that [gender parity] starts with sponsorship and bringing women to the table in academic leadership positions so that our voices can be heard,” says Bridget Lang Findlay, MD. 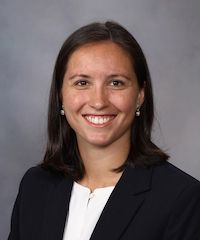 "The overall take-home message is that despite significant progress in our field in closing the gender gap, we still have a lot of room to grow," says Bridget Lang Findlay, MD.

Although the proportion of women practicing in urology has been steadily increasing, the path to gender parity still stretches far given the declining rates of women applying to and entering urology residency. In this interview, Bridget Lang Findlay, MD, discusses key findings and takeaways from her recent study looking at female representation among practicing urologists and urologic residents,1 touching on the ways in which gender parity can be achieved moving forward. Findlay is a urology resident at Mayo Clinic in Rochester, Minnesota.

We recognize that there have been several studies published in the literature already aimed at defining the current landscape of women in urology, and more specifically, factors that may affect the recruitment of female applicants. However, we did notice that we were lacking perspective on how urology stands compared with the rest of the surgical subspecialties.

Although we have demonstrated significant growth as a field over the past 50 years, we continue to have one of the lowest proportions of women in practice. To contextualize the progress that's been made within urology with respect to female representation in practice, we found that it was important to look upstream; for example, at matriculants, to residency positions, and applicants at the medical school level, in order to identify trends amongst trainees and recruitment of medical students.

What were some of your notable findings? Were any of those surprising to you and your coauthors?

We found these results to be the most surprising as these slowing trends suggest that we may be reaching a plateau in female recruitment to surgical training, retention in residency, and transition to practice. However, when we compared urology with these other subspecialties, we ranked third in the proportional change in practicing physicians over the study period with a 104% increase in women in practice.

However, the growth of residents and matriculants to residency in terms of medical school applicants lags significantly behind and ranks second to last alongside orthopedic surgery. Although we do celebrate the progress that we've made from a transition from residency to practice perspective, we do acknowledge that there's a lot of room to grow, particularly in the way that we're recruiting medical students to the field.

What are some of the barriers to gender parity? How might these be overcome?

These barriers are complex and multifactorial. We recognize that they are similar to urology as a specialty and other surgical subspecialties alike. Within the literature, the most common points that are brought up are the discrimination and harassment that women have faced in the workplace, concerns related to family planning, whether it be in training or in practice, the significant pay gap that exists among academic physicians and even women in private practice settings and community practice, and the lack of mentorship. In terms of studies that have been published discussing recruitment of female medical students to the field, several deterrents have been described, particularly related to personalities of surgical trainees and attendings, and, again, some of those similar issues regarding family planning and lifestyle concerns.

Although these issues are complex, a good starting point would be addressing how we are promoting and sponsoring women within academic medicine and particularly academic urology, and this is with a goal to improve retention rates. With more women in academic leadership and in academic medicine, we hope that this addresses the concern with access to mentorship for trainees and medical students alike. I do believe that it holds true that it's hard to be what you can't see. As a woman who's interested in a surgical subspecialty, if you're lacking access to mentors within the particular academic institution that you're at, it's going to be harder to envision yourself pursuing that given specialty.

It's also important to continue to speak up about what we have previously deemed controversial or taboo topics, such as family planning, pay disparities, and discrimination. By having these conversations more frequently, it's going to shed some more light on the subject in order to enact change for future generations. The bottom line is that this starts with sponsorship and bringing women to the table in academic leadership positions so that our voices can be heard.

What might future research on this topic focus on?

Future studies should be aimed at examining the factors that not only influence female medical students’ decisions to pursue surgical specialties, and particularly the influencing factors that impact one's decision to pursue urology, but also what affects the trainees’ decision to pursue academic medicine. I have seen a lot of surveys distributed through Society of Women in Urology and the [American Urological Association] aimed at addressing the importance of access to mentorship. These studies will be important to follow up on.

Ultimately, this is a complex issue in achieving an appropriate balance between underrepresented groups and surgery. There are many influences on the supply and demand of the work force, including urology, and these include intangible and sometimes conflicting demographic, structural, and social factors. The information that we can glean from these surveys and these studies can be used to improve recruitment strategies of female medical students and trainees so that we can continue to make progress towards closing the gender gap in these specialties.

The overall take-home message is that despite significant progress in our field in closing the gender gap, we still have a lot of room to grow. Although female representation in urology has improved relative to other surgical specialties, specifically related to the representation of women in practice, we are seeing slower recruitment rates among female residency applicants, which can ultimately contribute to a longer trajectory towards gender parity. It's important to acknowledge that we need to be focusing our efforts on early exposure to the field for women and underrepresented groups, especially prior to the start of clinical years, so that we can provide that exposure early on and start the conversations about future career paths. 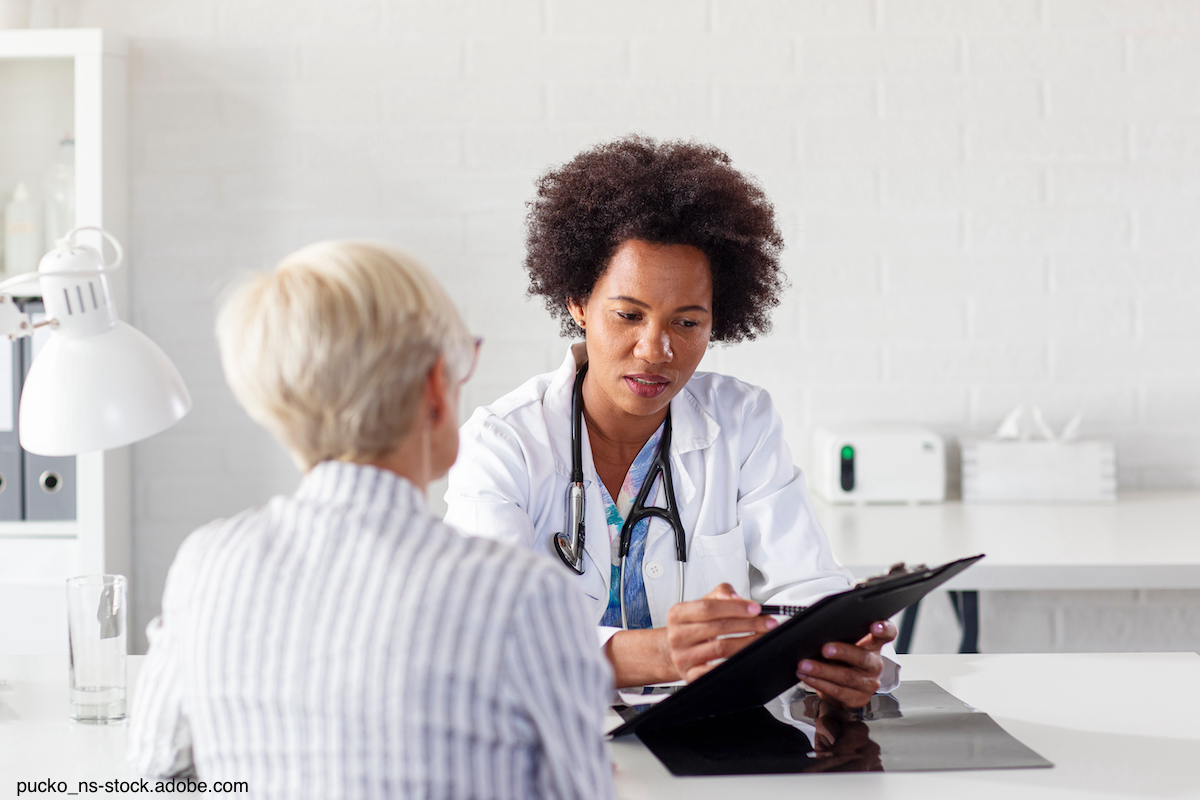 “I think we as urologists have to be proactive in providing information to our patients so that they avoid financial harm and potentially bodily harm from this sort of misinformation,” says Rena D. Malik, MD.

Dr. Van Kuiken discusses 2022 milestones in FPMRS and looks ahead to what might be on the horizon for the field in the coming year.

“To me, the overwhelming thing is understanding that treatments are, by and large, effective,” says Jerry G. Blaivas, MD, FACS.

There are several elements of ERAS with strong evidence of benefit in urogynecological surgery.

The phase 3 EAGLE-2 and EAGLE-3 studies looked at outcomes for gepotidacin, an investigational agent for the treatment of uncomplicated urinary tract infection.