Pudendal nerve entrapment may be mistaken for IC, CPPS

Oak Brook, IL-An avid cyclist with severe genital pain and a diagnosis of chronic prostatitis saw more than 60 urologists to no avail. Another patient, with a 14-year history of interstitial cystitis, had undergone all the standard IC treatments with little relief. Their search for relief ended in success when pudendal nerve entrapment (PNE) was diagnosed and treated.

Two urologists, a neurosurgeon, and two physical therapists discussed PNE at the International Pelvic Pain Society’s 11th Scientific Meeting on Chronic Pelvic Pain here. Each told stories like these of patients with symptoms of IC, chronic prostatitis, or other urologic, gynecologic, and colorectal disorders for whom standard therapies didn’t work. Jerome Weiss, MD, calls PNE “the mother of all masqueraders.”

“There are thousands of undiagnosed patients with PNE who have horrible lives and are suffering intensely whose lives could be salvaged to some extent if you do only one thing-‘think PNE,’ ” said Dr. Weiss, director of the Pacific Center for Pelvic Pain and Dysfunction, San Francisco.

The prevalence of PNE is unknown. The experts’ opinions ranged from “rare” to a “common” cause of chronic pelvic pain. But they all agreed that PNE is more common than usually recognized, and it requires heightened awareness on the part of urologists and other physicians who see patients with chronic pelvic pain.

PNE remains a diagnosis of exclusion. No objective tests are available to definitively diagnose it, although abnormal results of a pudendal nerve motor latency test, a positive Tinel’s sign, pain in the pudendal nerve distribution, and response to anesthetic nerve blocks can be indicative. Better objective tests are being sought, with light electric stimulation and warm-threshold detection under investigation.

All three experts, however, described the symptoms that are hallmarks of the problem: pain with sitting that is relieved by standing, lying down, or sitting on a toilet seat. Patients almost invariably call the toilet “the best seat in the house,” said Stanley Antolak, Jr, MD, director of the Center for Urologic and Pelvic Pain, Lake Elmo, MN.

Taking a careful history is paramount, Dr. Antolak emphasized. He said he asks patients where the pain is; what brings it on or exacerbates it; and how they think it started. Habitual heavy exercising that directly compress the nerve or that may remodel the pelvis is common in patients’ histories.

Contributing factorsKen Renney, MD, the first patient described in this article, was a cyclist who finally realized the pudendal nerve might be the source of his pain. He went to France for treatment by anatomist and surgeon Prof. Roget Robert of Hôtel Dieux in Nantes, who wrote the first definitive article about the syndrome and its treatment (Surg Radiol Anat 1997; 20:93-8). Dr. Renney later founded the center at Memorial Hermann Fort Bend Hospital, Houston, where neurosurgeon Lee Ansell, MD, and colleagues treat PNE.

Dr. Ansell explained that many other factors are thought to contribute to PNE: prior pelvic surgery or radiation therapy, prolonged sitting, chronic constipation, inflammatory processes, and trauma. Dr. Antolak said he often sees patients whose symptoms were precipitated by hard falls on the buttocks.

When he examines patients, Dr. Antolak said he looks for pain along the distribution of the nerve. The nerve arises from lower sacral roots (usually from S2, 3, and 4), runs under the piriformis muscle, and crosses the over the sacrospinous ligament, where it attaches to the ischial spine and under the sacrotuberous ligament. He likened the geometry of these ligaments to a lobster claw that can pinch the nerve. Physicians can examine this area at the ischial spine landmark through a digital rectal exam (Med Hypotheses 2002; 59:349-53). 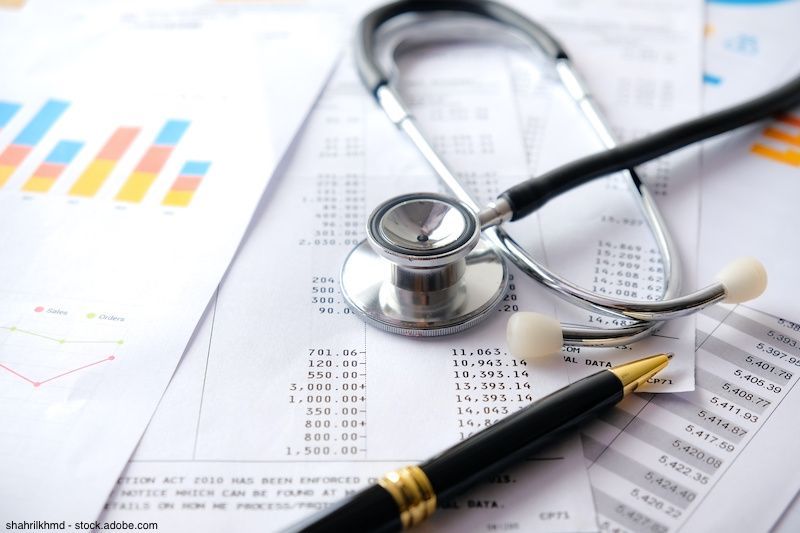 “I think we as urologists have to be proactive in providing information to our patients so that they avoid financial harm and potentially bodily harm from this sort of misinformation,” says Rena D. Malik, MD.