Approximately 1 in 8 patients who undergo ureteroscopy for kidney stones may require additional opiate prescriptions in the short term (within 30 days), and approximately 1 in 15 patients may require additional opiate prescriptions on a longer term period (over 60 days) after surgery, say researchers from Vanderbilt University, Nashville, TN. The research was presented at the 2018 AUA annual meeting in San Francisco.

“This population is at risk for opiate dependence. We were not surprised by our findings. It was interesting for us to find that younger age was a predictor for requiring immediate post-op additional opioid requirement,” said study investigator Caroline L. Kang, MD, PhD, urology resident at Vanderbilt University, working with Ryan S. Hsi, MD, and colleagues.

Also see -Ureteral access sheaths: Tips on when and how to use

Dr. Kang noted that surgical stone patients are commonly prescribed opioid medications perioperatively, but there has been little investigation into which patients require more opiate pain prescriptions. She and colleagues looked to see if there were any predictors of increased opiate requirement after ureteroscopy. They conducted a retrospective review of patients who underwent single-stage or final-stage ureteroscopy for stone disease at a tertiary referral center from January 2017 to June 2017.

The researchers performed univariate and multivariate analyses to determine predictors of additional prescription filled within 30 days, and persistent opiate use 60 days after ­ureteroscopy.

Read: Stented URS patients can be discharged without opioids

Several factors linked to extended use 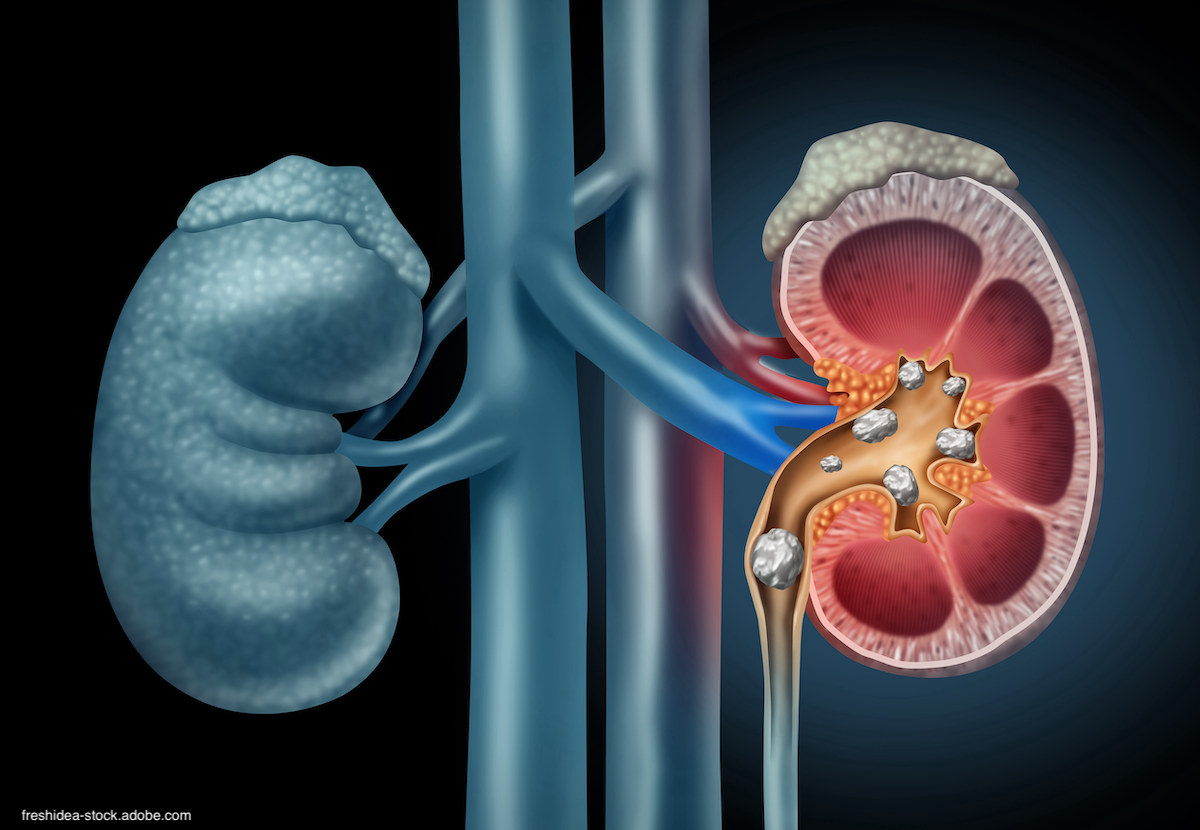 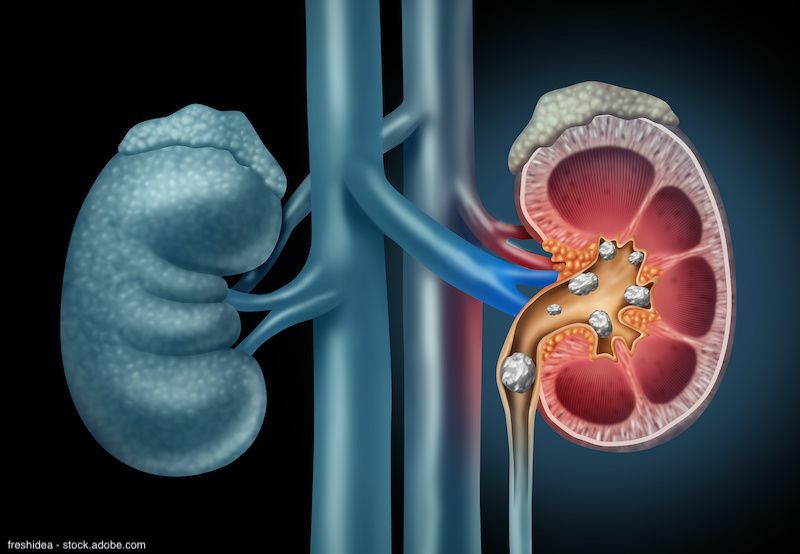 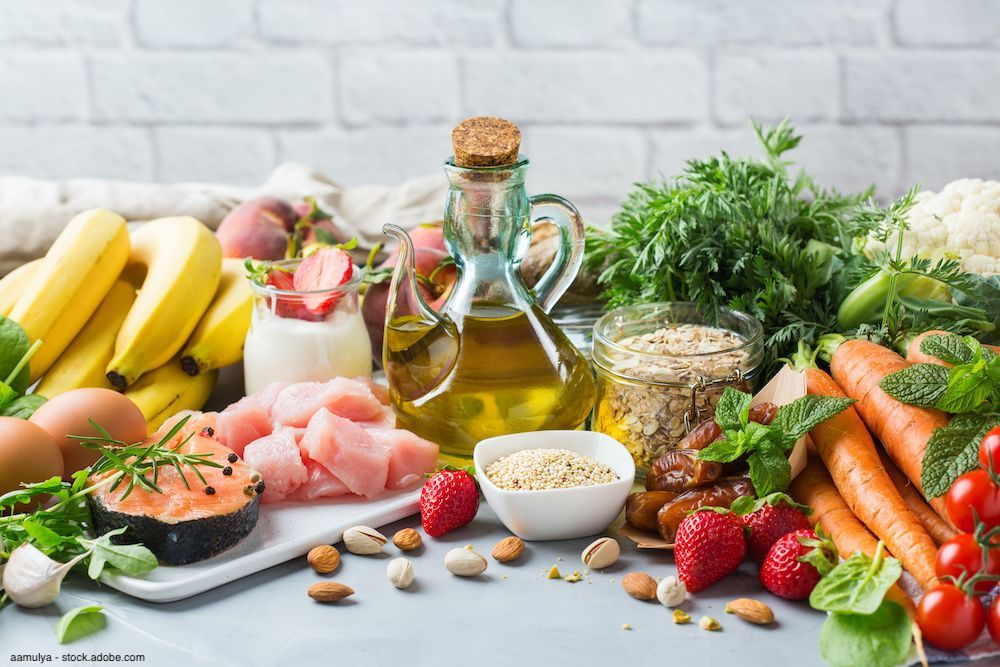