The cost-savings are particularly noteworthy given prior evidence of blue light imaging enhancing the efficacy of diagnostic cystoscopy.

Incorporating blue light cystoscopy (BLC) with hexaminolevulinate hydrochloride (HCl) into diagnostic cystoscopy may result in cost savings, according to an analysis published in the Canadian Journal of Urology.1

The cost-effectiveness analysis showed that use of BLC with hexaminolevulinate HCl in conjunction with white light at the time of initial transurethral resection of bladder tumors (TURB) lowered costs by $4,660 over 5 years compared with use of white light cystoscopy alone. The investigators also observed that patients receiving BLC had a lower overall cancer burden compared with those receiving white light alone.

For their study, the investigators used TreeAge Pro 2011 software to create a probabilistic decision tree model based on base case scenario cost and utility estimates. The model projected that use of BLC with hexaminolevulinate HCl as an adjunct to white light would cost $25,921 over 5 years compared with $30,581 for patients receiving white light alone at first TURB.

The potential cost-savings are noteworthy, considering that previous studies have already shown how detection of non-muscle invasive bladder tumors has been improved when BLC with hexaminolevulinate HCl is incorporated into diagnostic cystoscopy.

For example, a multicenter, comparative phase 3 study from Daneshmand et al assessed BLC in 304 patients under surveillance who were at high risk of bladder cancer recurrence.2 In this single-arm trial, all patients received hexaminolevulinate HCl instillation prior to cystoscopy. All patients received white light cystoscopy followed by BLC at their initial study visit. Patients with suspicious lesions were then referred to the operating room for a second study visit where they received repeat white light cystoscopy followed by BLC.

An independent pathology consensus panel assessed specimens of all suspicious lesions after the lesions were biopsied or resected. The primary end point of the trial was the proportion of cases in which only BLC detected a histologically confirmed malignancy. The investigators also assessed the false-positive rate, carcinoma in situ detection, and additional tumors detected only with blue light cystoscopy.

The surveillance study visit led to 103 of 304 patients being referred. Of these patients, 63 had confirmed malignancy, including 26 with carcinoma in situ. In 20.6% (n = 13) of the 63 patients, recurrence was detected with blue light flexible cystoscopy but not with white light (P <.0001). Of these 13 cases, 5 were carcinoma in situ.

For white and blue light cystoscopy, the false-positive rate was 9.1%. During the surveillance visits, there were 12 adverse events (AEs); however, none of the AEs was serious.

Hexaminolevulinate HCl, under the tradename Cysview, is approved by the FDA for use in the cystoscopic detection of non-muscle invasive papillary cancer of the bladder among patients suspected or known to have lesion(s) on the basis of a prior cystoscopy.3 For more on BLC with hexaminolevulinate HCl, read our article by Daniel C. Parker, MD, which includes a real-world workflow for incorporation of BLC into clinical practice. 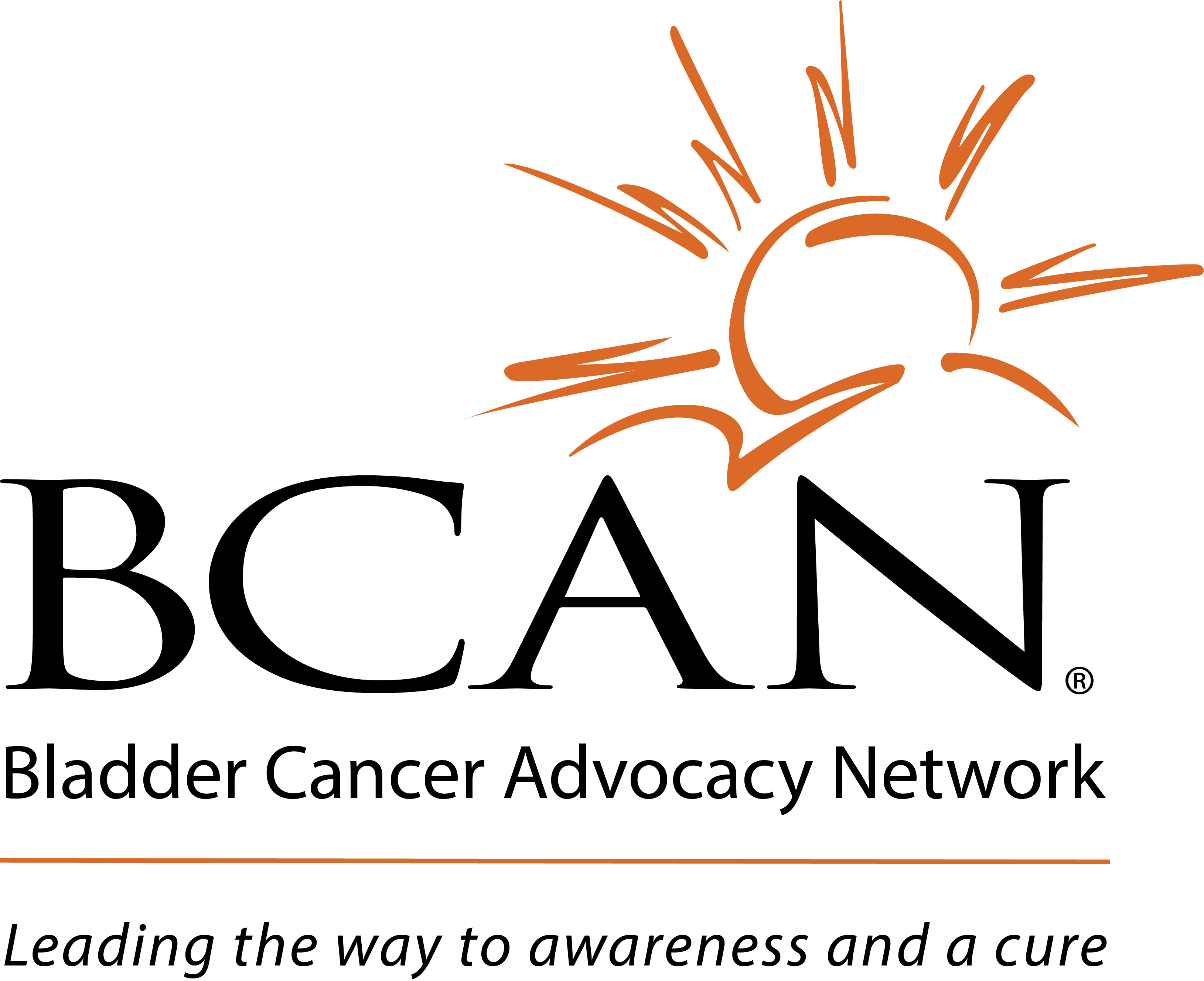 “It's not a replacement for clinical judgment, obviously. But at the end of the day, the idea is that it shows you what your next steps are based on what the American Urological Association and [Society of Urologic Oncology] guidelines are for non-muscle invasive bladder cancer,” Chad R. Ritch, MD, MBA, FACS.

"Over the past 10 to 15 years, tremendous efforts have gone into robotic surgical innovation to improve perioperative morbidity for patients with bladder cancer undergoing RC," write Andrew M. Wood, MD, and Nima Almassi, MD.

“I wouldn't be surprised if we have spotty distribution areas of concern for the next several years,” says Sam S. Chang MD, MBA, on the latest episode of the UT podcast Speaking of Urology.

Applicants may be working in basic, translational, clinical, epidemiologic, bioengineering sciences or any other field, but projects must be specific to bladder cancer and/or upper tract urothelial carcinoma.