Dr. Litwin shares ways to be an effective mentor

"The other things that are important are to use the privilege that you have as a senior mentor, even as a mid-level or junior mentor, to help open doors for people and make connections," says Mark S. Litwin, MD, MPH.

Mark S. Litwin, MD, MPH, was recently presented the Joseph A. Smith, Jr. Mentorship Award at the 2022 Society of Urologic Oncology Annual Meeting. In this interview, he describes the best ways to be the most effective mentor based on his own experience. Litwin is professor and chair of urology at University of California, Los Angeles.

I think the core skills for being an effective mentor are most importantly, to give time to your mentees. None of us has enough time. Neither the mentors nor the mentees nor anybody else these days. Time is your most precious asset. If you can make time, create time, dedicate time to close the door, sit down with your mentee or fellow or with whoever you're mentoring, and spend a half an hour uninterrupted, an hour uninterrupted, once a week for an ongoing relationship, I think that's incredibly valuable.

The value comes not just from going over their research, or what they're doing scholarship-wise, but the value comes in that a lot of times, you don't have quite enough to talk about for a 1 hour meeting once a week over the course of 1 or 2 years. If you have that dedicated time, it's kind of like a date night with your spouse, you have that dedicated time. It creates the opportunity to chat about life in general, about stuff that's happened to them or to you, and trying to share your impressions or your choices on how you've handled certain things. I think the gift of time is a core tenet to good mentorship.

Another is doing a lot of listening. I think teaching is a lot about talking and lecturing. For me, mentoring is a lot about listening and allowing people the time to delve into their own thoughts and feelings and goals and passions and career aspirations. Allowing people time to articulate those things in a supportive environment, with leaning forward and nodding, all the good listening techniques that we learned in medical school, and then reflecting things back to people, and sure, offering candid advice and being very direct and candid. But mainly allowing people the time to explore these things for themselves. Ultimately, it's a search for truth. Just like in scholarship, we're searching for the underlying truth of some phenomenon we're studying. Within mentorship, we're hopefully allowing our mentees to seek out their own personal truth about what they want to do and what they want to do next in particular. So I think that's an important tenet.

Another is to be really candid. I mentioned it before, but the candor about one's own struggles and challenges is really important for people to see. I think that many times the mentor is a little bit pedestalized and role-modelized. The mentors live life just like anybody else, of course. It's important to let people see a sweat. Let them see you struggle with things. Let them see your failures. Show them that you have the courage to fail sometimes. And that's okay. A lot of success for academics is partnered with failures. So, the old 2 steps back, 1 step forward, 1 step back, 2 steps forward kind of routine. The steps forward are easy to mentor about; it's the steps back that are hard for people. I think that's an important tenet as well. Let them see you sweat.

I think the other things that are important are to use the privilege that you have as a senior mentor, even as a mid-level or junior mentor, to help open doors for people and make connections. When I sit down with mentors, I always make sure they come with a pencil on paper, or a pen and a pad, so they can scribble down the names that I think of when I listen to what they're talking about. It occurs to me 'oh, there's a faculty member over in the department of rheumatology, or over in the department of engineering up on campus, or over in sociology who's interested in this kind of thing. You want to call them and sit down and have a general meeting with them. Or let let me send an email that introduces you so you can sit down and meet with them.’ You never know what's going to come from those. For every 10 emails that you send to introduce a mentee to some other potential collaborator, maybe 1 of them ends up panning out as something really great, really powerful. But wow, that's still a pretty good hit rate.

I think those are kind of the core things that I try to teach people to use in my mentorship. I also try to have people be aware of the balance between intention, which one has to have, and serendipity, which is a lot of what guides success. As I often say better lucky than good. Well, it's a little bit strongly stated, because you've got to be good, too. You got to have luck in there as well. I try to get people to not take themselves too seriously, even when they're highly successful, and to remain humble. Ultimately, I think that's that's what it's all about. It's a combination of intention, serendipity, and humility.

The transcript has been edited for clarity. 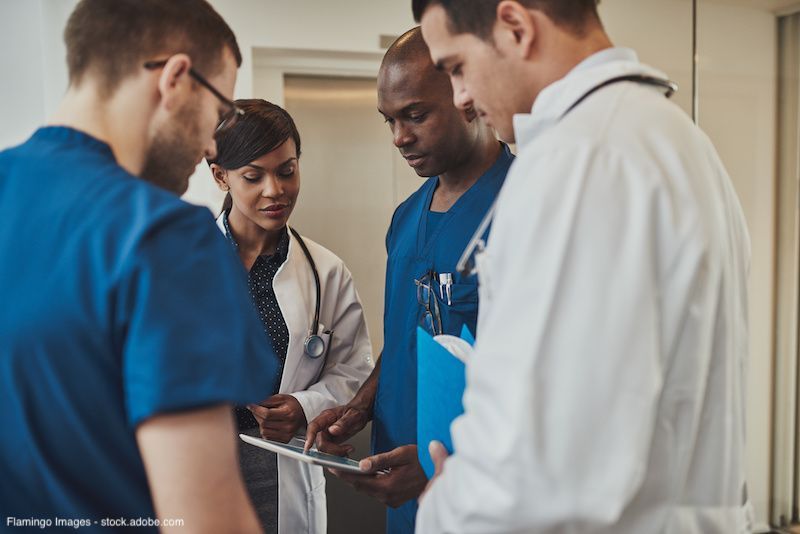 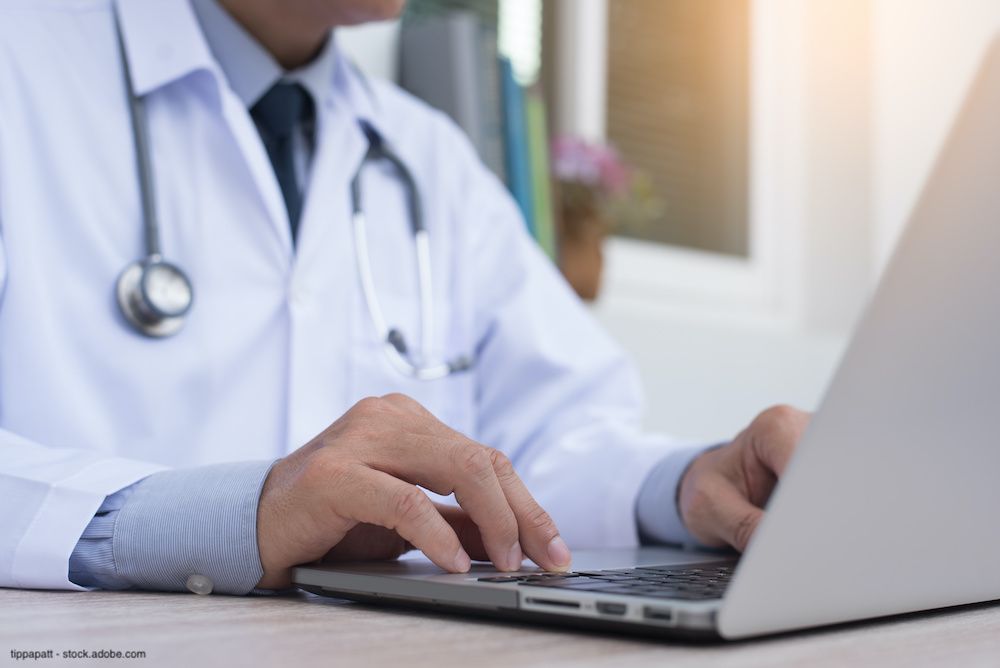 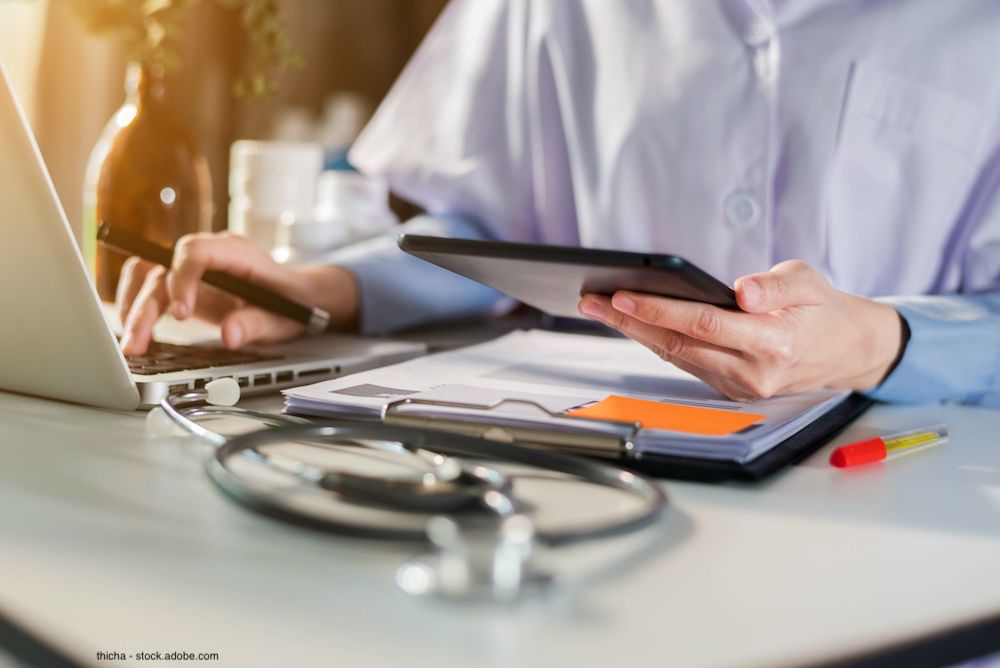 The clinical research program seeks to increase the number of URiM medical students entering the field of urology.

For the essay contest, urology residents and fellows were asked to predict the future of the specialty from their point of view.

A recent study published in Urology described how American Urological Association–accredited urological residency training programs are organized in terms of clinical exposure and teaching of their residents.

"Now is the time for programs to leverage their existing telehealth platforms and practices for trainee education while continuing to serve patients," the authors write.

Urologist Henry Rosevear, MD, turns his focus to the topic of evolving approaches to treating stones—and how urologists are compensated for these procedures.