The FDA has approved FoundationOneLiquid CDx for use as a companion diagnostic with the PARP inhibitor rucaparib (Rubraca), which is approved by the FDA for the treatment of patients with BRCA­ mutation–positive metastatic castration-resistant prostate cancer (mCRPC).1

The pan-tumor liquid biopsy test examines over 300 cancer-related genes in a patient’s blood sample to inspect for deleterious alterations. Foundation Medicine, the manufacturer of the diagnostic, reported in a press release that FoundationOneLiquid CDx is covered for eligible Medicare and Medicare Advantage beneficiaries. 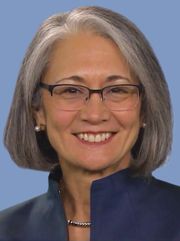 “Now that we have drugs that specifically benefit patients with BRCA mutations, the ability to identify who has these mutations is paramount,” Celestia S. Higano, MD, University of Washington School of Medicine, stated in a press release.2 “In contrast to tissue biopsy, a liquid biopsy is a blood-plasma test that is less invasive than a tissue biopsy for assessing germline or somatic BRCA mutations. The FDA’s approval of liquid biopsy tests represents a significant advancement for clinicians and patients to make timely decisions about treatment options.” 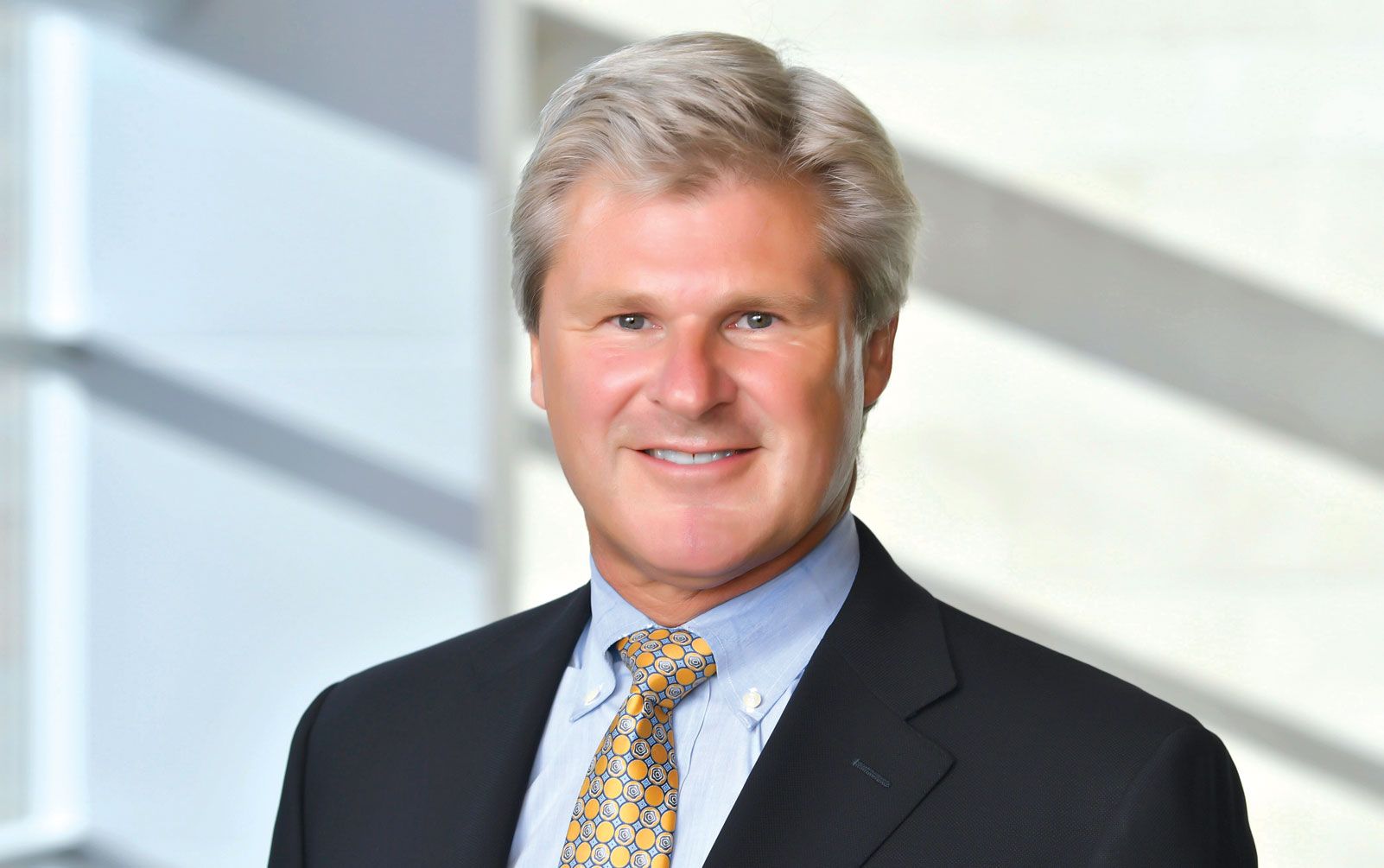 The FDA approved rucaparib in May 2020 for the treatment of patients with deleterious BRCA mutation (germline and/or somatic)–associated metastatic mCRPC who have been treated with androgen receptor (AR)–directed therapy and a taxane-based chemotherapy.

The approval was based on data from the phase 2 TRITON trial, in which the PARP inhibitor induced a confirmed objective response rate (ORR) per independent review of 43.5% in heavily pretreated patients with mCRPC and a deleterious BRCA alteration.3 The ORRs were similar, regardless of whether patients had germline or somatic alterations, or whether the alteration was BRCA1 or BRCA2. The investigators did report, however, that PSA response rate was higher among patients with BRCA2 alterations.

Patients were treated with rucaparib at 600 mg twice daily until radiographic progression or treatment discontinuation. Tumors were radiographically assessed every 8 weeks for 24 weeks, and then every 12 weeks. PSA assessments were performed every 4 weeks.

Twenty-seven (43.5%) of the 62 patients with measurable disease had confirmed ORRs per independent radiology review. The responses comprised 7 complete responses and 20 partial responses. Fifteen of the 27 responders had a duration of response ≥6 months. An additional 28 (45.2%) patients had stable disease, 6 had progressive disease, and 1 patient was not evaluable. Among all 115 patients, the confirmed PSA response rate was 54.8% (n = 63).

Regarding safety, 70 (60.9%) of the 115 patients experienced a grade ≥3 treatment-related adverse event (TEAE). The most common grade ≥3 TEAE was anemia/decreased hemoglobin (25.2%). TEAEs led to dose interruptions or reductions in 63.5% of patients, and discontinuations in 7.8% of patients. There was 1 patient TEAE-related death (acute respiratory distress syndrome).

The approval of rucaparib and other targeted treatments, along with emerging agents in the pipeline, has made physician-patient discussions of genomic testing essential in the field of metastatic prostate cancer, according to Neeraj Agarwal, MD. 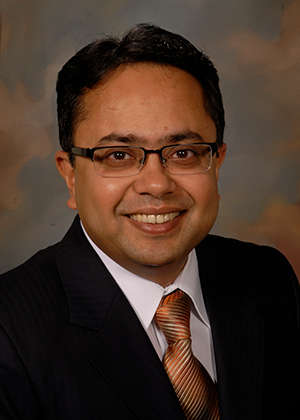 "From a clinical perspective, I believe physicians should discuss tumor genomic profiling with every metastatic prostate cancer patient to inform the use of targeted and immunotherapies," Agarwal, director of the Genitourinary Oncology Program and professor of Medicine at the Huntsman Cancer Institute, Salt Lake City, Utah, stated in a press release.1 "This approval addresses the need for blood-based genomic testing options when tissue can be challenging to obtain."