At the 2023 SUO Annual Meeting, Grant Stewart, MD, PhD, discussed the potential of neoadjuvant therapy as a tool to help optimize the management of patients with localized kidney cancer.1

Stewart began his presentation with a recap of recent notable completed trials of neoadjuvant therapy in renal cell carcinoma (RCC).

He started with a single-arm, single institution phase 2 trial of neoadjuvant axitinib (Inlyta), an oral TKI, in patients with locally advanced, nonmetastatic clear cell RCC.2 Following single-agent axitinib therapy, patients in the trial underwent partial or radical nephrectomy.Among 24 treated patients, the median reduction of primary renal tumor diameter was 28.3%. Almost half (46%) of patients had a partial response (RECIST) and 13 patients had stable disease.

These data helped inform the launch of the phase 2 NAXIVA trial, a single-arm, multi-center trial that included 20 patients with RCC with venous tumor thrombus.3 Patients were treated with neoadjuvant axitinib for up to 8 weeks prior to radical nephrectomy. Overall, 35% of patients (n = 7) had a response and 7 (41.2%) of 17 patients who underwent nephrectomy had less invasive surgery than originally planned.

Despite these promising outcomes, Stewart said the single-agent TKI approach used in NAXIVA is outdated and the trial had other shortcomings, such as being a single-arm trial with no overall survival end point.

The next approach explored by researchers was neoadjuvant immune checkpoint inhibition, starting with single-agent therapy, explained Stewart; however, he said that in 2 trials of neoadjuvant nivolumab (Opdivo), “none of the patients had a partial response.”

Moving on, researchers next explored the potential of combining a TKI with immunotherapy. For example, the NeoAvAx trial explored the combination of the PD-L1 inhibitor avelumab (Bavencio) and axitinib (Inlyta) in patients with high-risk, non-metastatic clear-cell RCC.4

In the open-label, single-arm phase 2 trial, neoadjuvant avelumab/axitinib induced a partial response in 12 (30%) of 40 patients. Median primary tumor downsizing was 20% (range, +3.8%­ to 43.5%). Among patients with a partial response, 10 (83%) of 12 were disease-free at the study data cutoff. At a median follow-up of 23.5 months, the median overall survival and median disease-free survival had not yet been reached. No patients had progression of their primary tumor.

Stewart said these results are promising but since the response rate was higher at 46% in one of the previous trials of single-agent axitinib, it will now be important to determine if the immunotherapy component of this regimen adds a benefit. For his part, Stewart said he thinks the immunotherapy is having a high impact and looks forward to additional data.

Stewart also mentioned the phase 3 PROSPER trial, which compared perioperative nivolumab with observation in patients with high-risk, localized RCC scheduled to undergo nephrectomy. The study found that the perioperative approach of administering nivolumab before and after surgery did not improve recurrence-free survival, which was similar between the nivolumab and observation arms (HR, 0.97; 95% CI, 0.74-1.28; P1-sided = .43).5

“Unfortunately the trial was negative, but we are going to learn a lot from this study from the translational data in terms of what single-agent immunotherapy is doing in this setting,” said Stewart.

Looking ahead, Stewart said there are 11 ongoing neoadjuvant RCC clinical trials listed on ClinicalTrials.gov, comprised of 1 phase 1 trial and 10 phase 2 trials. Of note, only 2 of the studies are randomized and none of the trials have survival end points.

Stewart suggested that an adaptive clinical trial design, similar to the one employed in the I-SPY 2 neoadjuvant breast cancer trial, can help shift the research away from single-agent studies and “better identify the agents we should be using in kidney cancer.”

He concluded by describing how he is currently using this approach in the ongoing WIRE trial at Cambridge University Hospitals in the United Kingdom. A description of this trial published in BMC Cancer explains its adaptive design and goal:

“WIRE is the first trial using a window-of-opportunity design to demonstrate pharmacological activity of novel single and combination treatments in RCC in the pre-surgical space. It will provide rationale for prioritizing promising treatments for later phase trials and support the development of new biomarkers of treatment effect with its extensive translational agenda.”6 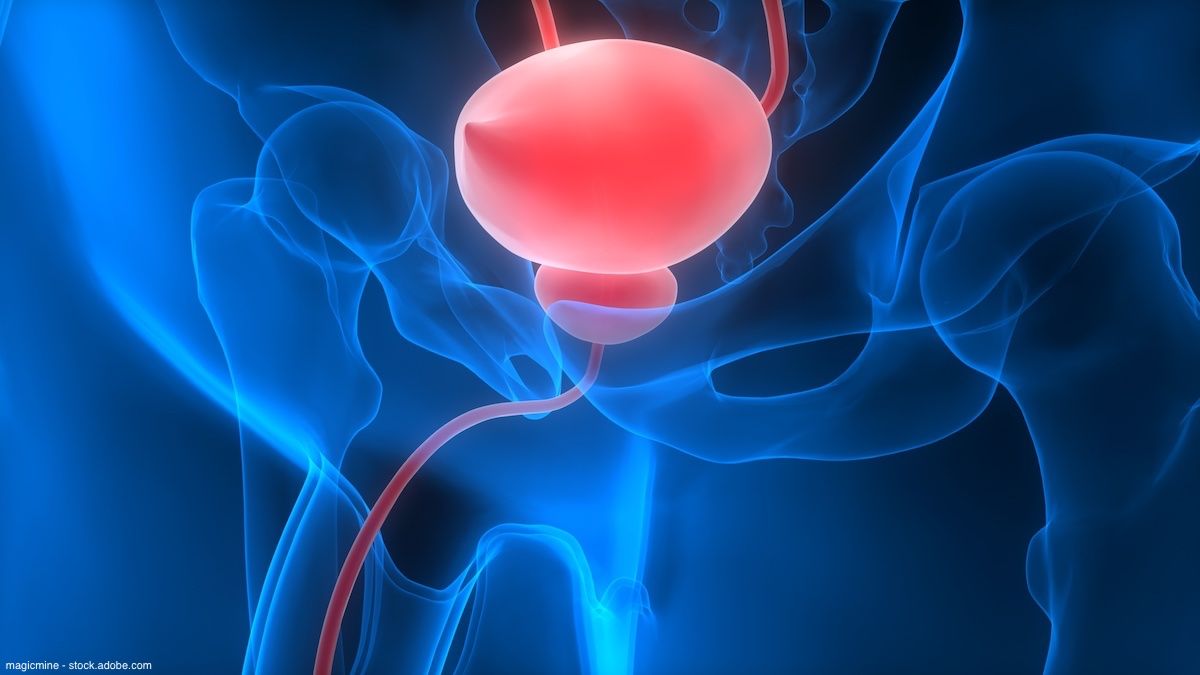 “We showed that in the oldest patient cohorts, age became an independent risk factor for development of de novo CKD after surgical intervention in patients who underwent radical nephrectomy," says Mimi Vu Nguyen.