Prostatic artery embolization offers a safe and durably effective treatment for urinary retention and gross hematuria in challenging non-index BPH patients, according to the results of a retrospective study published in Urology (Nov. 14, 2019 [Epub ahead of print]). 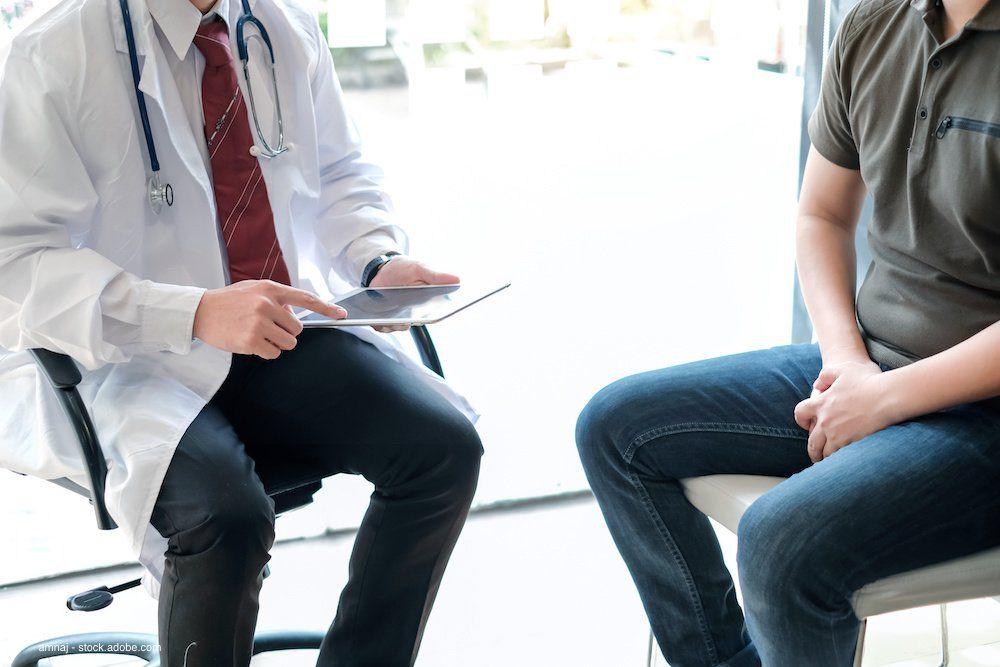 Prostatic artery embolization (PAE) offers a safe and durably effective treatment for urinary retention and gross hematuria in challenging non-index BPH patients, according to the results of a retrospective study published in Urology (Nov. 14, 2019 [Epub ahead of print]).

The article reported outcomes from a series of 75 men referred to the Yale New Haven Hospital, New Haven, CT, for BPH-related urinary retention (UR) and/or gross hematuria (GH) or severe hematuria (SH) between December 2013 and August 2018. At 3 months after PAE, 87% of men with UR were catheter-free, and 83% of men remained catheter-free as long as 36 months post-PAE.

The most common adverse event was Grade II catheter-associated urinary infection requiring antibiotic treatment, which occurred in eight men (11%). The only other adverse event occurring at a rate ≥5% was Grade I dysuria lasting >1 week (5%).

“Surgical intervention is considered when UR or GH are refractory to medical treatment, but some men are not candidates for the standard procedures because their glands are too large or they have comorbidities that make them poor surgical candidates. For these patients who have few acceptable treatment options, the findings of our study support the appropriateness of PAE,” said lead author Raj Ayyagari, MD, assistant professor of radiology and biomedical imaging, Yale School of Medicine, and radiology director for Male Interventional Health, Yale New Haven Hospital.

Of the 75 men included in the study, 20 had UR alone, 29 had GH/SH only, and 26 had both problems. Mean duration of catheterization for the UR patients was 162 days. The majority of men had been on a 5-alpha-reductase inhibitor and/or alpha-blocker and 22 (29%) had previously undergone surgical intervention for UR and/or GH. At the time of presentation for PAE, >80% were American Society of Anesthesiology level III, mean age-adjusted Charlson comorbidity index was 4.6, and mean prostate gland volume was 224 mL.

“Most interventional radiologists use 300-500 µm particles, but in my experience, the smaller microspheres provide excellent results when compared to other studies without any increased risk of complications from nontarget embolization,” he said.

Other outcomes data collected showed the UR patients achieved and maintained a low symptom burden and low post-void residual (PVR) following PAE. Among the GH patients, the need for hematuria-related visits was reduced from 22 prior to PAE to none during the available post-PAE follow-up. For patients with SH, the number of blood units transfused fell from 36 prior to PAE to four after PAE, with the latter all given in the first 48 hours after the procedure.

Dr. Ayyagari noted that other studies have reported benefits of PAE for treating UR and GH of prostatic origin, but the current study stands out for the size of its patient population, length of follow-up, and its focus on non-index patients. Based on available evidence, he believes that the statement on PAE in the AUA Guideline on Surgical Management of Lower Urinary Tract Symptoms Attributed to BPH should be reconsidered.

“The guideline states that PAE is not recommended for the treatment of LUTS attributed to BPH outside the context of a clinical trial, which may be reasonable for index patients. However, the guideline does not address non-index patients, for whom PAE provides real value because these patients are not candidates for standard-of-care surgical procedures,” said Dr. Ayyagari.

“As a short, minimally invasive outpatient procedure without risk of sexual side effects, PAE might also be considered as an option for men who are averse to more aggressive surgery, particularly those who have concerns about developing sexual dysfunction postoperatively.” 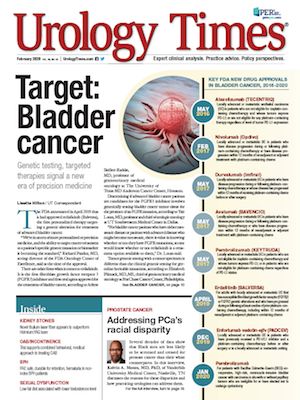 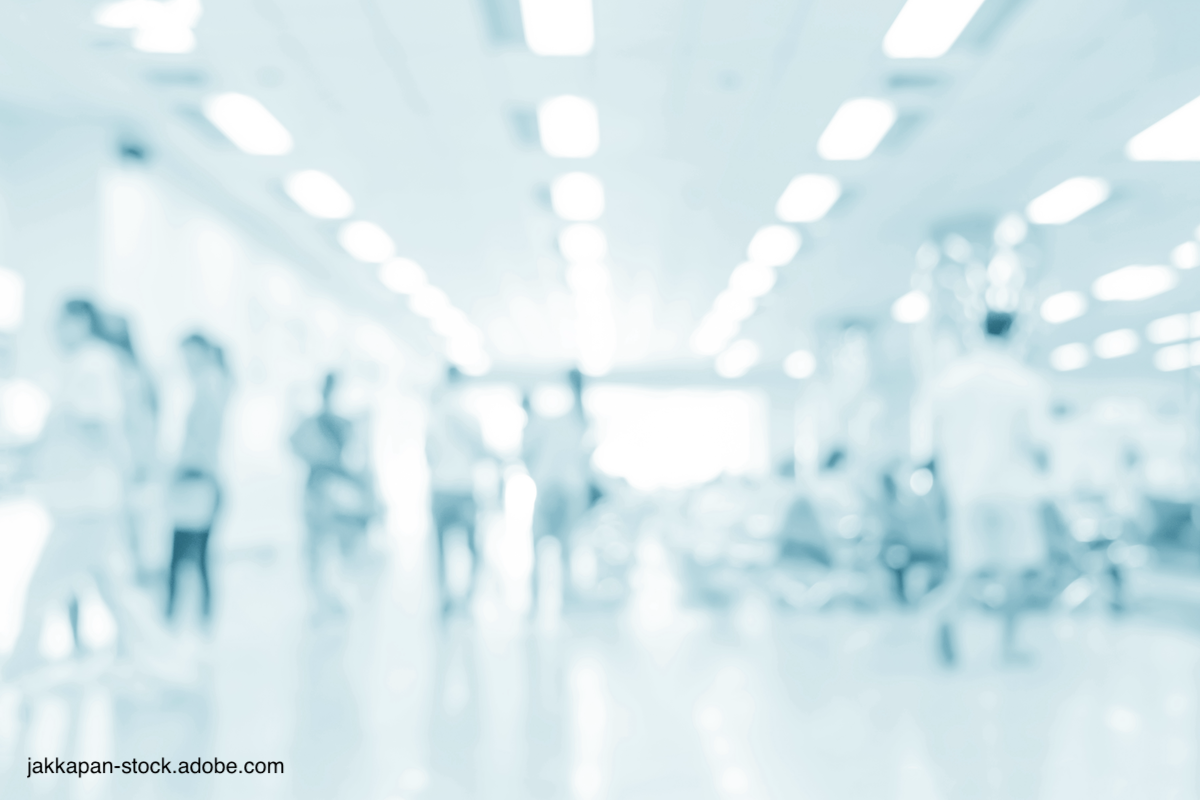 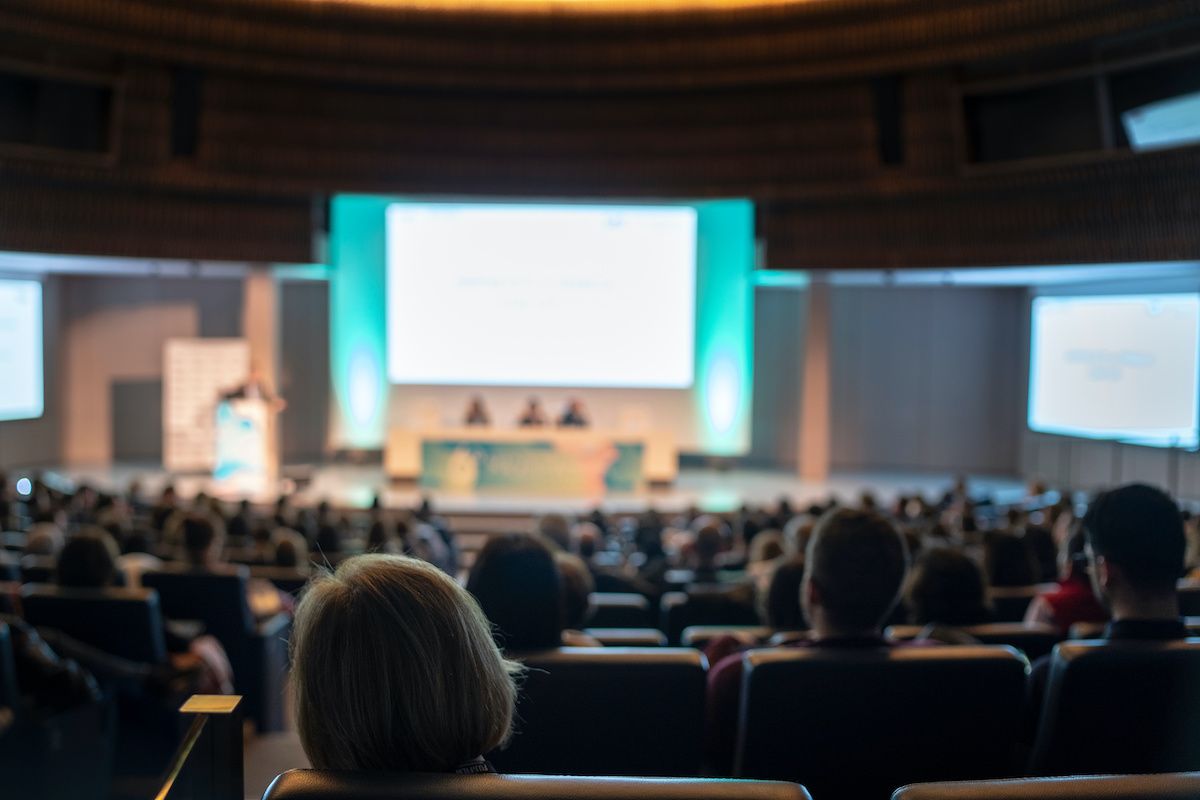 "We increasingly see the evolving role of ‘precision medicine’ in urology, using genetic and genomic testing to guide [management] for a variety of diseases, particularly bladder and prostate cancer," says 1 urologist.