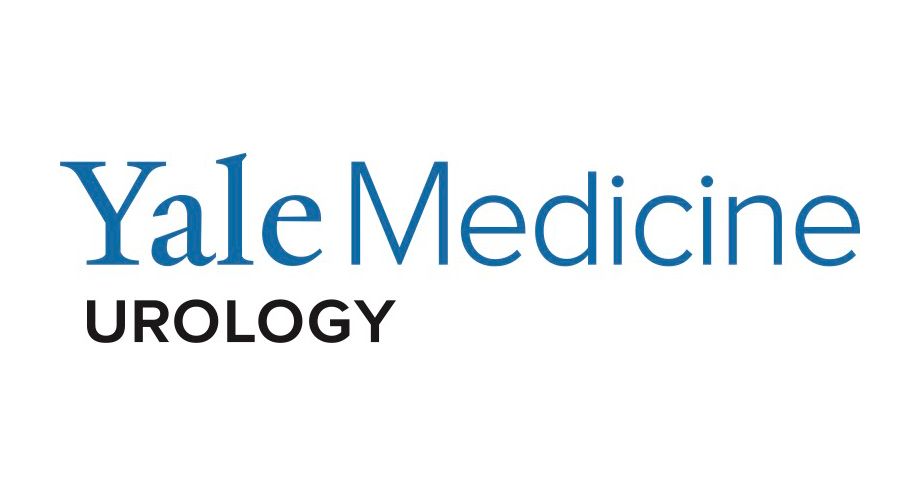 Rates of PSA testing for prostate cancer have increased following a 2017 decision by the US Preventive Services Task Force (USPSTF) to no longer recommend against screening for the entire US population, according to a study from Yale Cancer Center.1

“The findings from our study are intriguing. Increases in PSA testing were expected based on renewed support the consideration of screening from the USPSTF. These findings underscore the importance of screening guidelines from the task force and the rapid responsiveness of clinicians and patients,” lead study author Michael S. Leapman, MD, stated in a recent news release.2

“However, increases in all age groups, including those for whom screening is not recommended, also highlight challenges to achieving a nuanced, evidence-based national approach to screening,” added Leapman, assistant professor of Urology, clinical program leader of the Prostate and Urologic Cancers Program at Smilow Cancer Center.

For the large, retrospective cohort study at Yale Cancer Center, deidentified claims data from Blue Cross Blue Shield beneficiaries were examined. The claims were from the date range of January 1, 2013, to December 31, 2019. Age-adjusted rates of PSA testing were estimated using bimonthly periods and compared from years before the USPSTF guideline change to years after.

Additionally, interrupted time series analyses were used to associate PSA testing rates to the initial April 2017 draft of the USPSTF guideline and the final May 2018 published guideline. Further analyses evaluated the differences in rates among various age groups, including men aged 40 to 54 years, 55 to 69 years, and 70 to 89 years.

Using the interrupted time series analysis, investigators also found that there was a significantly increased trend of all PSA testing after April 2017 among all beneficiaries (0.30 tests per 100 person-years for each bimonthly period; P <.001).

“The consequences of increased PSA testing remain to be appreciated. Further study is needed to better understand patient perspectives and potential quality of life implications for both younger and older men,” senior study author Xiaomei Ma, PhD, professor of Epidemiology, co-leader of the Cancer Prevention and Control Research Program at Yale Cancer Center, stated in the press release.

An expert’s view on HIFU as an innovation in urology

The Future of Prostate Cancer Imaging