Approximately 50 minutes later, lab results reportedly showed that decedent had experienced a life-threatening decrease in sodium levels (hyponatremia) and critically elevated levels of ammonia (hyperammonemia). As a result, the patient allegedly suffered brain damage. He lapsed into a coma that lasted until his death 9 months later.

Approximately 50 to 55 minutes later, the physician drew lab values again that showed that the patient had experienced a significant and life-threatening decrease in sodium levels due to absorption of excess amounts of irrigant used in the unnecessarily prolonged TURP procedure. The patient also experienced critically elevated ammonia levels due to metabolism of the glycine irrigant.

The plaintiff alleged that her husband suffered brain damage in the course of reversal of the hyponatremia. At the time of his death, he incurred medical expenses of approximately $1,000,000. The decedent was survived by his wife, 5 adult children, and 21 grandchildren.

The defendant urologist contended that his care was within all standards of care and denied any negligence. The case proceeded through pretrial discovery, and the parties agreed to participate in private mediation. The case resolved at mediation for $3,500,000.

LEGAL PERSPECTIVE:Mediation offers parties an alternative venue for resolution outside the courtroom. There are some cases that should be tried and others that may be better suited to resolution through private negotiation or mediation. If settlement is reached at mediation, that settlement eliminates parties’ time-consuming and resource-draining participation in pretrial discovery, potential disclosure of personal and proprietary information, commitment of personal time, ongoing legal fees and expenses, unpredictability of verdict and judgment at trial, and unpredictability of appellate review of trial. Alternatively, mediation and settlement offers immediate conclusion and terms of resolution, which are unavailable through court. In this instance, mediation allowed the parties finality and closure. 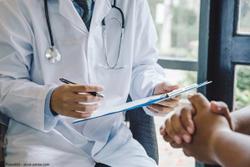 Prostate-specific antigen–based screening ushers in an era of change 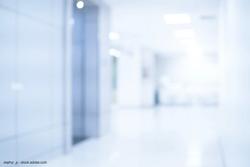 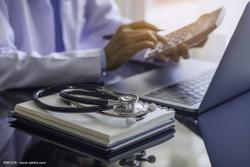