"Our goal is to understand the lived experiences of people on gender-affirming hormonal therapy, as it relates to their urinary and sexual health,” said first author Paige De Rosa, MD, urology resident at the University of Iowa, Iowa City. 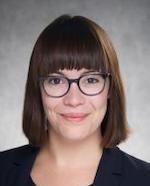 De Rosa said one of the key findings from the interviews was the changing bathroom habits of the interviewees, “specifically holding urine until a single stall or gender neutral stall becomes available.”

“Many transfeminine people describe sitting to urinate. Some folks found that to be a gender-affirming practice, and some people felt compelled to do so by social pressures, to conform to gender norms, both for safety and just to blend in. And then notably, some transfeminine folks reported a sensation of incomplete bladder emptying when they were sitting to urinate,” De Rosa added.

“What really was interesting to hear about was not just the physical changes that people were going through on gender-affirming hormones, but [also] how that affected them when they had lived experiences of dealing with pyelonephritis, nephrolithiasis, [urinary tract infections] […] itleads to consequences in your health… We know that people hold urine but not as much about the prevalence of urinary tract infections and young people developing pyelonephritis from holding urine all day at school, and what that feels like to them,” De Rosa said.

In their abstract’s conclusion, the investigators wrote about the goal to improve patient-provider communication.

“What we hope is that our work helps the practicing urologist become familiar with some of the common GU concerns of transgender and gender-expansive people. We want urologists to recognize the need to lower barriers to accessing gender-affirming health care. I think urologists are well poised to do that,” De Rosa told Urology Times®. 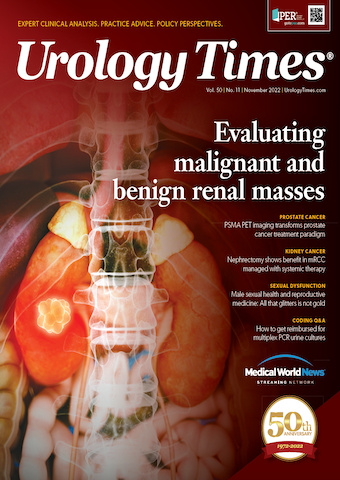