“There has never been a clinical trial for these patients. It is unclear whether these patients should be treated with medication, surgery, or another approach. This represents an unmet medical need,” said Raquibul Hannan, MD, PhD.

The study researchers noted that this is the first clinical trial for patients with systemic therapy–naïve oligometastatic kidney cancer.

“There has never been a clinical trial for these patients. It is unclear whether these patients should be treated with medication, surgery, or another approach. This represents an unmet medical need,” Raquibul Hannan, MD, PhD, associate professor of Radiation Oncology, Immunology, and Urology, and chief of the Genitourinary Radiation Oncology Service, UT Southwestern (UTSW) Medical Center, stated in a press release. Hannan is lead author of the study along with Robert Timmerman, MD, professor and chair of Radiation Oncology, and James Brugarolas, MD, PhD, professor of Internal Medicine/Hematology-Oncology and director of the Kidney Cancer Program at UTSW Medical Center.

The single-arm phase 2 trial enrolled 23 patients with systemic therapy–naïve oligometastatic kidney cancer between August 2018 and February 2021. The median age was 71 years (range, 61-73), 82.6% were male, 91.3% were White (non-Hispanic) and 8.7% were White (Hispanic). The International Metastatic RCC Database Consortium prognostic index score was favorable for 73.9% of patients and intermediate for 26.1% of patients.

Overall, 87% of patients presented with localized disease and all but 1 patient had prior nephrectomy. Nine patients had received radiation and/or surgery for metastases. The median time from a patient receiving treatment for their primary RCC to administration of SAbR on the trial was 32.3 months. All 23 patients received SAbR upfront to a total of 33 lesions and 10 patients were administered SAbR to 24 subsequent sites of oligometastatic disease, comprising a total of 57 treated lesions. The most common sites for SAbR were the lungs (47%), abdominal lymph nodes (11%), and bone (spine and non-spine, 7.0% each).

The 1-year OS and CSS rates were 95.7% and 100%, respectively. Regarding safety there were no reported grade 3/4 adverse events. There was 1 patient who died of immune-related colitis while on subsequent immune checkpoint inhibitor therapy 3 months after receiving SAbR; the researchers reported that there was the potential that SAbR could have been a contributary factor in the patient’s death.

Looking ahead, the National Cancer Institute has approved a phase 3 randomized trial of SAbR for oligometastatic kidney cancer.

“If successful, this phase 3 trial will establish, for the first time, a standard of care for patients with oligometastatic kidney cancer,” Brugarolas stated in the press release. “The hope is that the treatment will help patients by delaying progression while preserving their quality of life. 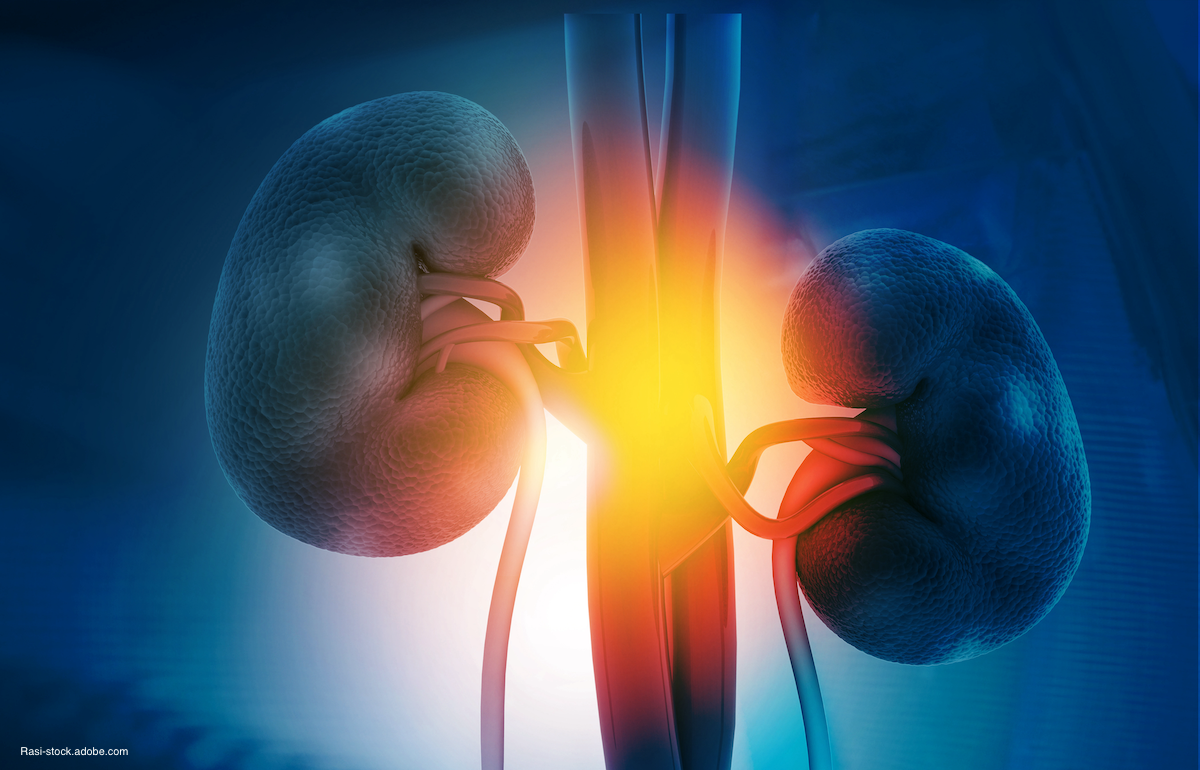 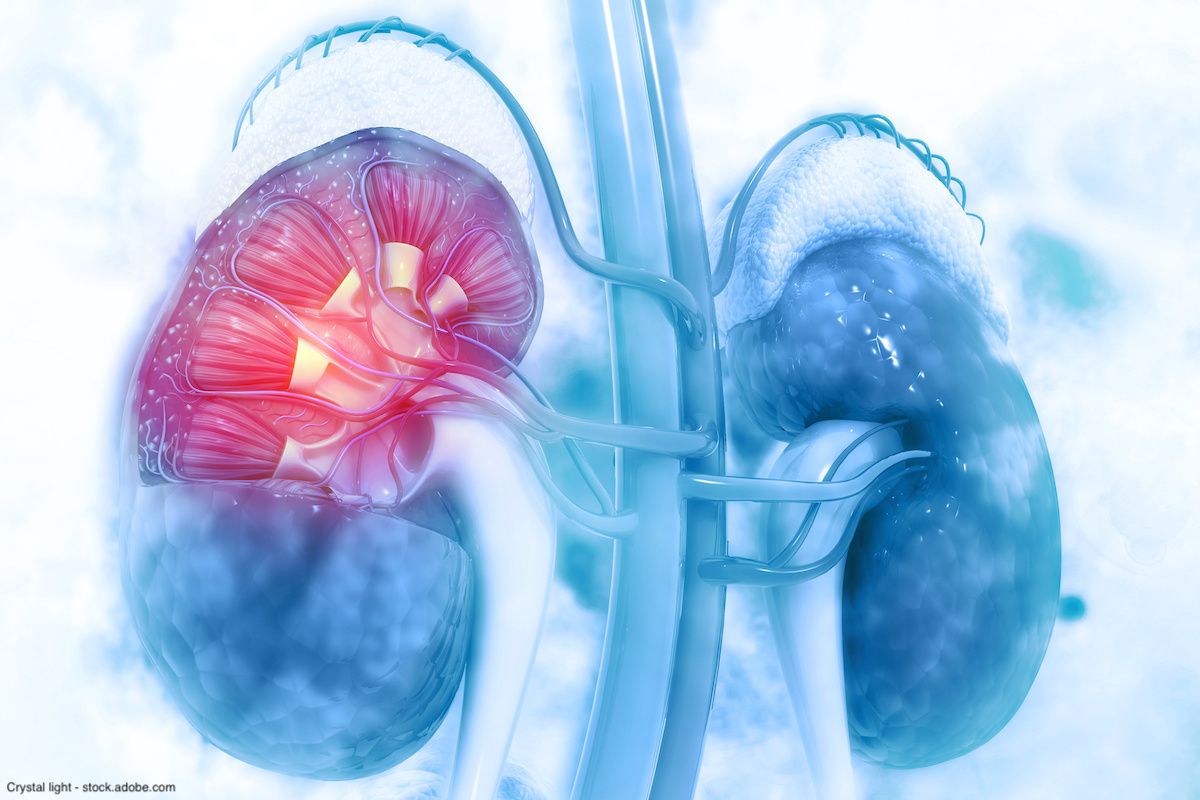 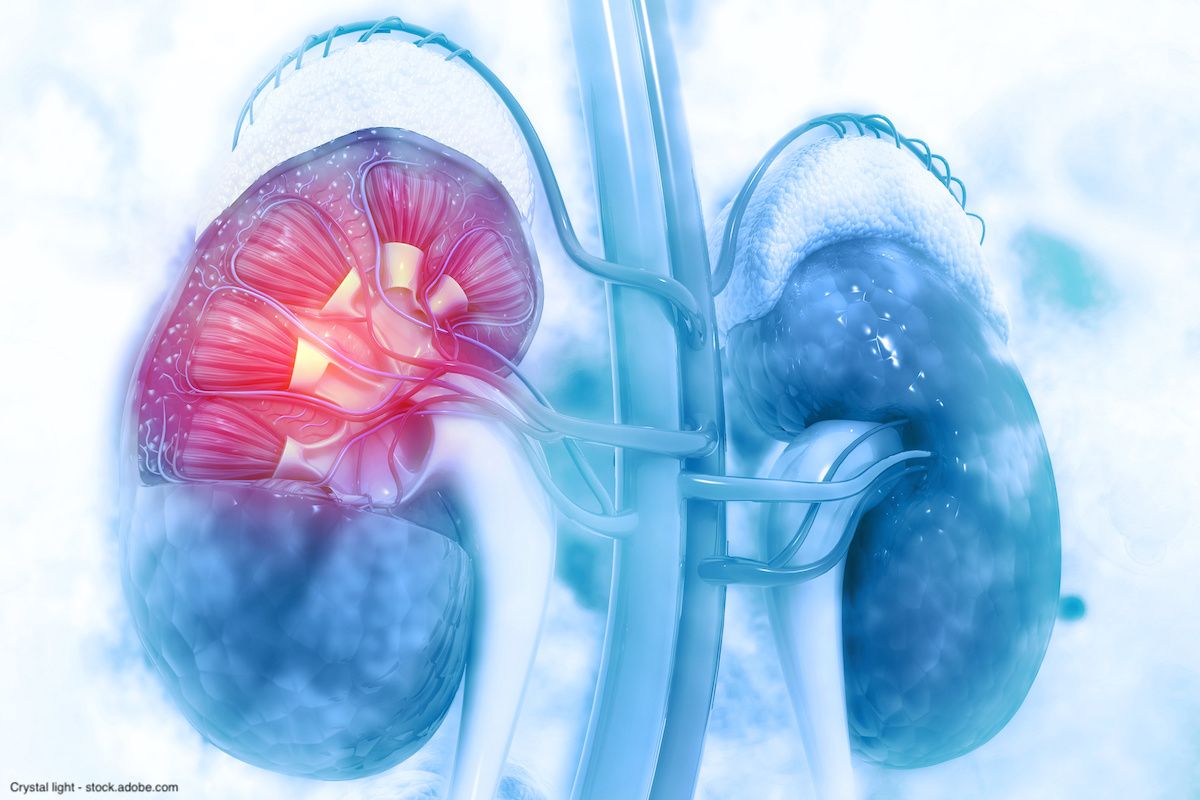 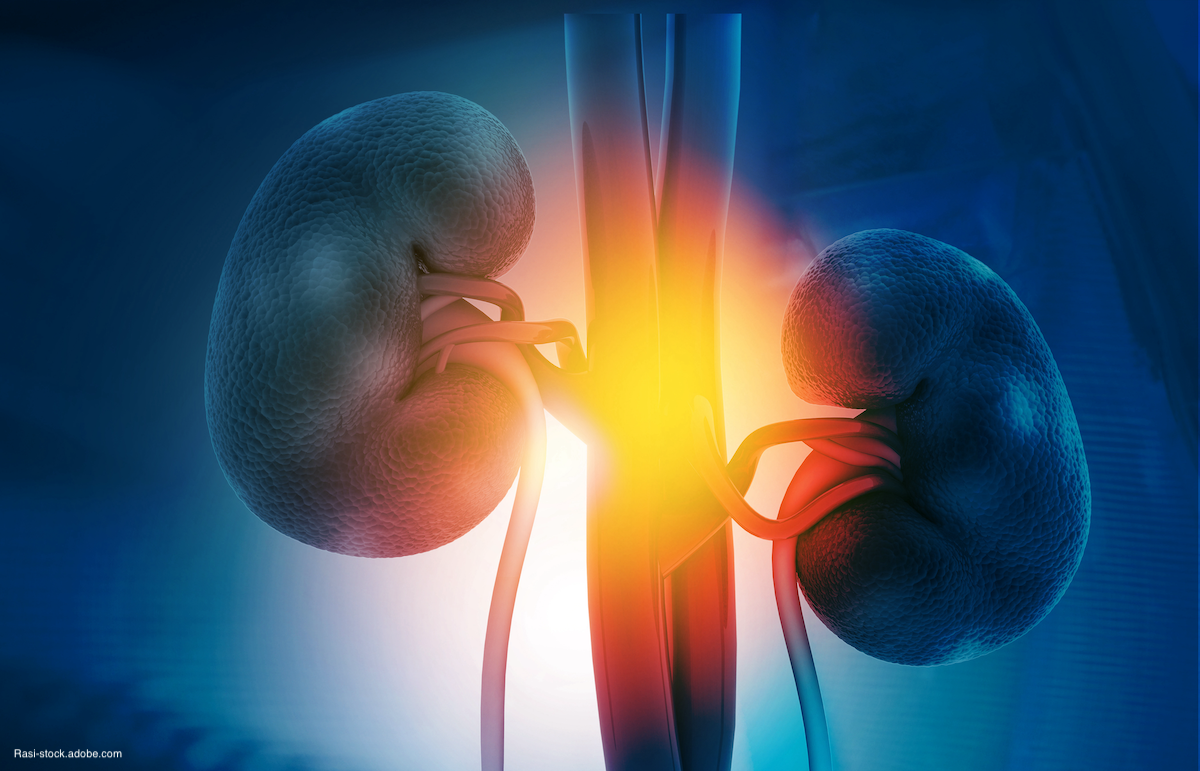