Among patients with metastatic hormone-sensitive prostate cancer (mHSPC) treated with combination regimens, shorter time to castration resistance (TTCR) was associated with higher mortality, according to findings from a single-center retrospective analysis published in Frontiers in Oncology.1

The study population was segmented into 4 subgroups based on TTCR ranges: <12 months, 12-18 months, 18-24 months, and >24 months. At a median follow-up of 34 months, patients with TTCR <12 months had the worst OS. Survival then improved in each successive range, with the best OS occurring in the TTCR >24 months group (P <.001).

Wenzel et al launched the study because limited data exist regarding the relationship between TTCR and OS in patients with mHSPC treated during the current “combination era” of regimens involving drugs such as abiraterone acetate (Zytiga), docetaxel, apalutamide (Erleada), and enzalutamide (Xtandi).

For the most part, patient/disease characteristics at baseline were balanced between the 4 TTCR subgroups. Overall, the median patient age at baseline was 67 years (IQR, 61-73) and the median PSA was 61 ng/ml (IQR, 15-294). Further, high-volume metastatic burden (CHAARTED criteria),ECOG performance status, and rates of primary metastatic patients were similar, regardless of TTCR.

Regarding their finding that there was no correlation between TTCR and OS outcomes following the development of mCRPC, the authors wrote, “This observation may lead to the assumption that prolonging OS is most effective when TTCR is prolonged in first-line therapy of mHSPC patients. Therefore, clinicians should be aware of the fact that a prolonged TTCR may be a surrogate for OS.” 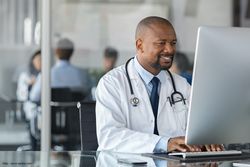 A urologist’s view on virtual medicine in men’s health 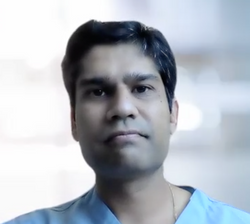 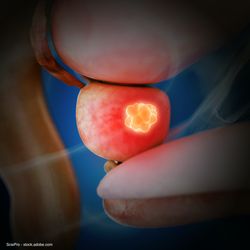 GNRH agonists vs antagonists in prostate cancer: How to choose