Results of a randomized controlled clinical trial provide a rationale for urologists to integrate behavioral treatments into their practice for managing men with lower urinary tract symptoms of overactive bladder, according to the study’s authors.

Results of a randomized controlled clinical trial provide a rationale for urologists to integrate behavioral treatments into their practice for managing men with lower urinary tract symptoms (LUTS) of overactive bladder (OAB), according to the study’s authors.

The findings were published in JAMA Internal Medicine (Jan. 13, 2020 [Epub ahead of print]). The study, which had a two-stage, three-arm design, assigned men to 6 weeks of behavioral therapy alone, drug therapy alone, or combined therapy. In the second stage, a combined approach was used in all groups.

Change in 24-hour voiding frequency documented in bladder diaries was assessed as the primary outcome, and it decreased significantly from baseline in all three groups. Combined therapy had the best results overall (–3.6, 30.5% change), and its benefit was significantly greater compared with drug therapy alone (–1.5, 12.7%) but not compared with behavioral therapy by itself (–2.9, 24.5%). Behavioral therapy alone also had the best safety profile.

“Behavioral treatments are recommended as a first-line therapy for OAB symptoms. Most physicians do not provide them, but they can be implemented by nurses, nurse practitioners, and physical therapists,” said lead author Kathryn L. Burgio, PhD, professor of medicine, division of gerontology and geriatric medicine, University of Alabama School of Medicine, Birmingham.

“Based on our findings, physicians might consider giving patients more treatment options and beginning with behavioral therapy.”

“Not only does behavioral therapy have a better side effect profile, but based on our study, it yields better 6-week outcomes than drug therapy such that results are achieved more quickly than starting with drug alone,” added Dr. Kraus, professor and vice chairman of urology, University of Texas Health Science Center at San Antonio.

The study was designed to investigate whether combined therapy would produce better clinical outcomes than behavioral therapy alone or drug therapy alone for LUTS associated with OAB considering that the two interventions differ in their mechanism of action.

“Both behavioral and drug therapy are safe and effective for improving these symptoms and are often used as first-line therapies, but because these symptoms have such a negative effect on quality of life and considering that many men are not completely cured with initial therapy, we thought it was important to investigate the potential benefit of initial combined therapy and to study approaches to using them in combination,” said Dr. Burgio.

It enrolled community-dwelling men age 40 years and older. A total of 204 men were randomized. Mean voids per 24 hours at baseline were 11.7 or 11.8 across all treatment groups. 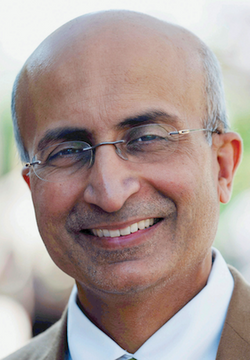 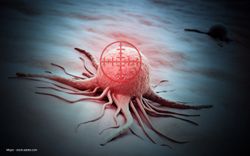 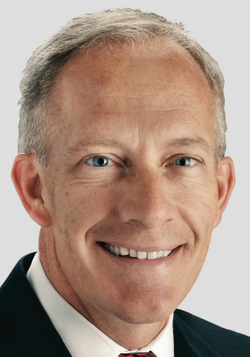