Results from analyses of data collected in the randomized, placebo-controlled Reduction by Dutasteride of prostate Cancer Events (REDUCE) trial point to a potential role for statins in attenuating age-related prostate enlargement. 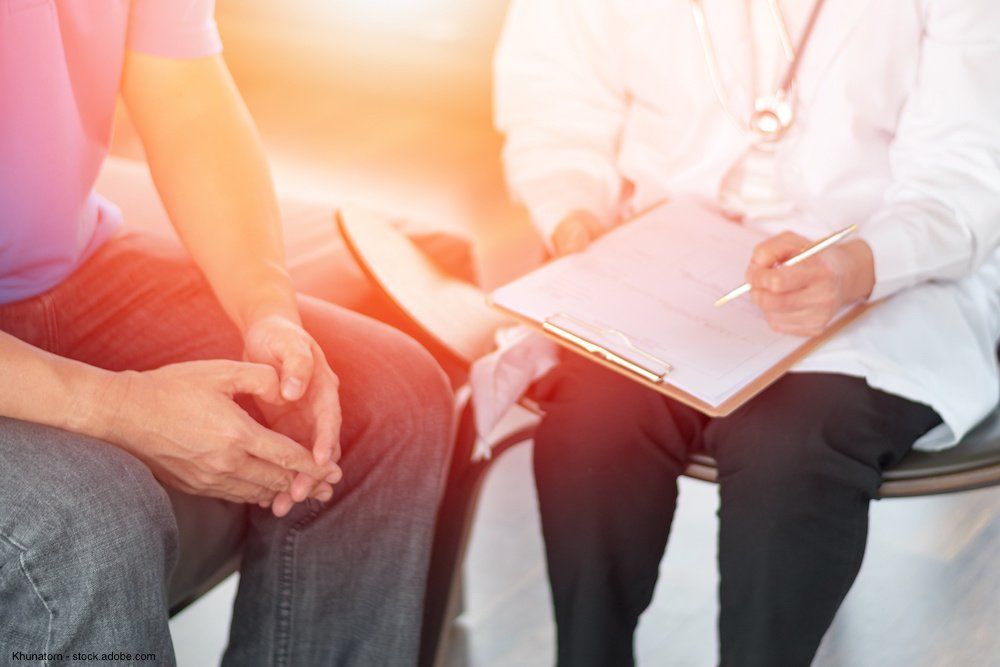 Results from analyses of data collected in the randomized, placebo-controlled Reduction by Dutasteride of prostate Cancer Events (REDUCE) trial point to a potential role for statins in attenuating age-related prostate enlargement.

Published online ahead of print in BJU International (Sept. 3, 2019), the study found that statin use at baseline was associated with a statistically significant reduction in prostate growth over the 4-year trial period. Among men receiving dutasteride (Avodart) in REDUCE, prostate volume at 4 years was 4% lower in men who were statin users at baseline compared with those who were non-users. In the placebo arm, prostate volume at 4 years was 3.3% lower in statin users versus non-users.

“Further study is needed to determine whether this modest effect on prostate growth translates into a benefit for reducing the development or progression of BPH-associated lower urinary tract symptoms (LUTS). As such, it is too soon to recommend statins for BPH and LUTS prevention,” said Emma H. Allott, PhD, lecturer in cancer epidemiology, Queen’s University Belfast, Belfast, Northern Ireland, and joint first author of the paper with Ilona Csizmadi, PhD.

“However, in men already using statins, our findings may support an added benefit of these cholesterol-lowering drugs for slowing benign prostate growth over and above their established benefit for cardiovascular disease prevention.”

In REDUCE, men with a negative prostate biopsy were randomized to treatment with dutasteride or placebo and underwent transrectal ultrasound (TRUS)-guided prostate biopsies at baseline and after 2 and 4 years. They were included in the analysis investigating the association between statin use and prostate volume change over time if they had a baseline TRUS-measured prostate volume ≤80 mL, did not undergo prostate surgery or develop prostate cancer during the follow-up period, and were not on another lipid-lowering agent at baseline.

“These consistent findings from our group and others suggesting that statins lower prostate volume itself as well as blood PSA, a marker closely linked to prostate volume, support an anti-proliferative effect of statins on benign prostate tissue,” said Dr. Allott.

Observational studies and clinical trials investigating the effects of statins on LUTS and BPH prevention, however, have generated mixed results. Insufficient power may have played a role in negative studies.

As one of its strengths, the present study used data from a large clinical trial in which prostate volume was measured at regular pre-specified intervals. Dr. Allott and colleagues observed, however, that their analysis had several limitations.

First, statin use was assessed only at enrollment. There was no capture of whether men on a statin at baseline discontinued treatment over time or patients who were non-users at study entry later initiated use.

“However, any misclassification of statin use resulting from these treatment changes would be expected to bias our findings towards the null. Therefore the relationship between statin use and prostate growth may even be slightly stronger than we observed,” Dr. Allott said.

“Nevertheless, our findings require validation in large studies that ideally include longitudinal measures of prostate volume and collect detailed information on statin use.”

The ability to generalize the findings of the study is another issue that should be considered recognizing that the population of men in the REDUCE trial is enriched for those with larger prostates at high risk of prostate cancer. 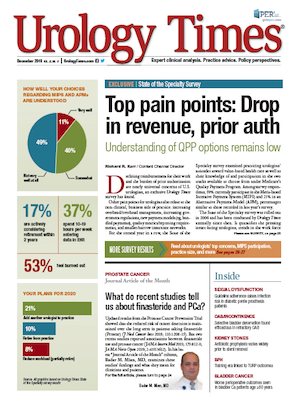