The intervention led to a significant reduction in urologists' opioid prescribing after prostatectomy and nephrectomy.

Opioid prescribing for patients receiving prostatectomy or nephrectomy was significantly reduced using a multi-pronged behavioral intervention, according to research published in Cancer.1

The primary outcome measure was the quantity of opioids prescribed in oral morphine equivalents (OMEs) after hospital discharge. The results showed that in patients receiving prostatectomy, the median OMEs prescribed decreased from 195 to 19 with the intervention, and among patients receiving nephrectomy, the median OMEs decreased from 200 to 0 (P <.05 for both). The decreased opioid prescribing did not negatively affect patients’ perceptions of the quality and efficacy of their postoperative pain management. 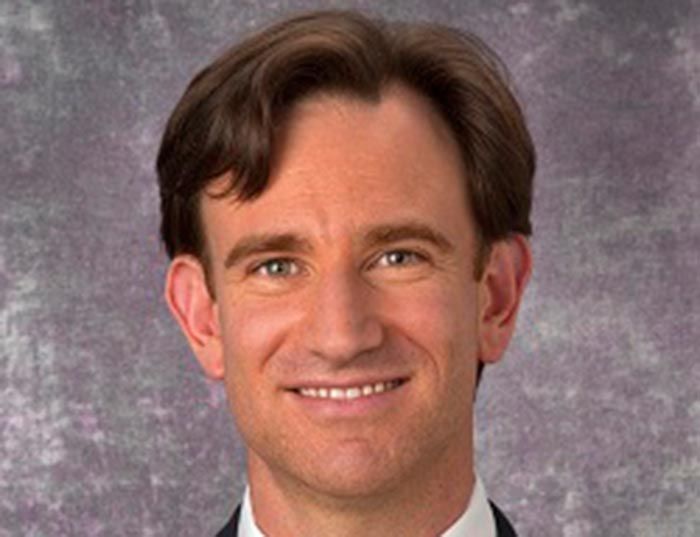 The study findings show that, “It is possible to perform major urologic surgery with minimal to no opioid use after discharge without compromising patient-reported outcomes,” study author Bruce L. Jacobs, MD, MPH, assistant professor of Urology, Department of Urology, University of Pittsburgh School of Medicine, told Urology Times. “A thoughtful, multi-pronged intervention can have a desired effect on physician behavior even after the intervention is stopped.”

The single-institution (University of Pittsburgh), single-arm study assessed opioid prescribing by urologists for adult patients who received a prostatectomy or nephrectomy from November 2018 to July 2019. The prescribing patterns of 13 urologists were examined for the study.

The multi-pronged behavioral intervention had 3 components. The first involved a grand rounds presentation to urology surgeons and residents informing them of the risks of patient opioid abuse after surgery. The staff members were educated on available nonopioid regimens for managing pain. The second component was individual audit feedback related to individual prescribing patterns over the previous month. Emails and text messages were used as part of the feedback mechanisms. The final part of the intervention was a monthly comparison report distributed to the entire department listing the number of opioids prescribed by each surgeon.

Among the 306 patients who received nephrectomy, the breakdown by phase was 92 in the pre-intervention, 142 in the intervention, and 72 in the washout. Almost 60% of patients received partial nephrectomies across the 3 groups, and 3% of patients underwent nephroureterectomy. Patients characteristics were similar across the 3 groups, except that fewer patients in the washout phase had hospital stays lasting 3 or more days.

Beyond assessing opioid prescribing patterns, the investigators used the International Pain Outcomes questionnaire to evaluate patients’ perceptions of their pain management care following surgery. Patients were given the surveys at their 2-week post-surgery follow-up.

The authors noted in their concluding remarks that they are not in favor of a complete elimination of opioid prescribing. “We are not advocating for no opioids in all cases. Some patients, such as those with prior opioid use, may require opioids. However, the majority of patients will not need opioids after discharge.” 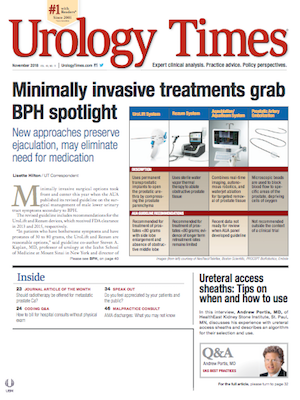