There is insufficient data available comparing onabotulinumtoxinA (onabotA) outcomes in patients with overactive bladder (OAB) who have previously received 1 oral OAB agent versus those have who have received more than 1, according to the authors of an abstract presented at the 2022 American Urogynecologic Society and International Urogynecologic Association’s 47th Annual Meeting. 1

To combat this lack of data, the investigators conducted a study that evaluated real-world urinary incontinence episodes and the benefit of onabotA in individuals who are refractory to 1 or more oral medications. This prospective, observational study (NCT02161159), enrolled adult OAB patients whose symptoms are inadequately managed by oral medications.

In the study, participants were naïve to botulinum toxin for OAB. Additionally, efficacy and safety analyses were conducted on patients who received >1 dose of onabotA, and adverse events (AEs) and adverse drug reactions (ADRs) were documented up to 12 months after onabotA treatment.

Results of the study demonstrated that baseline episodes of patients treated with 1 oral medication were similar to those who took more than 1 oral medication. Also, reductions in UI at Week 12 following onabotA were not different based on the number of prior oral medications.

Moreover, 233 patients reported TBS at week 12, and of those patients, 88% were improved or greatly improved after onabotA treatment.

The authors concluded, “Treatment with onabotA led to significant reductions in UI episodes, with no significant improvement in patients who had been on more than one oral as compared to only one oral before onabotA treatment. Given these results, clinicians may want to consider onabotA treatment earlier as opposed to cycling through oral medications.” 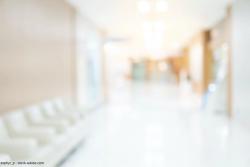 What has stayed and what disappeared in benign urology 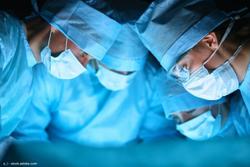 When to consider a transvesical approach for vesicovaginal fistula repair