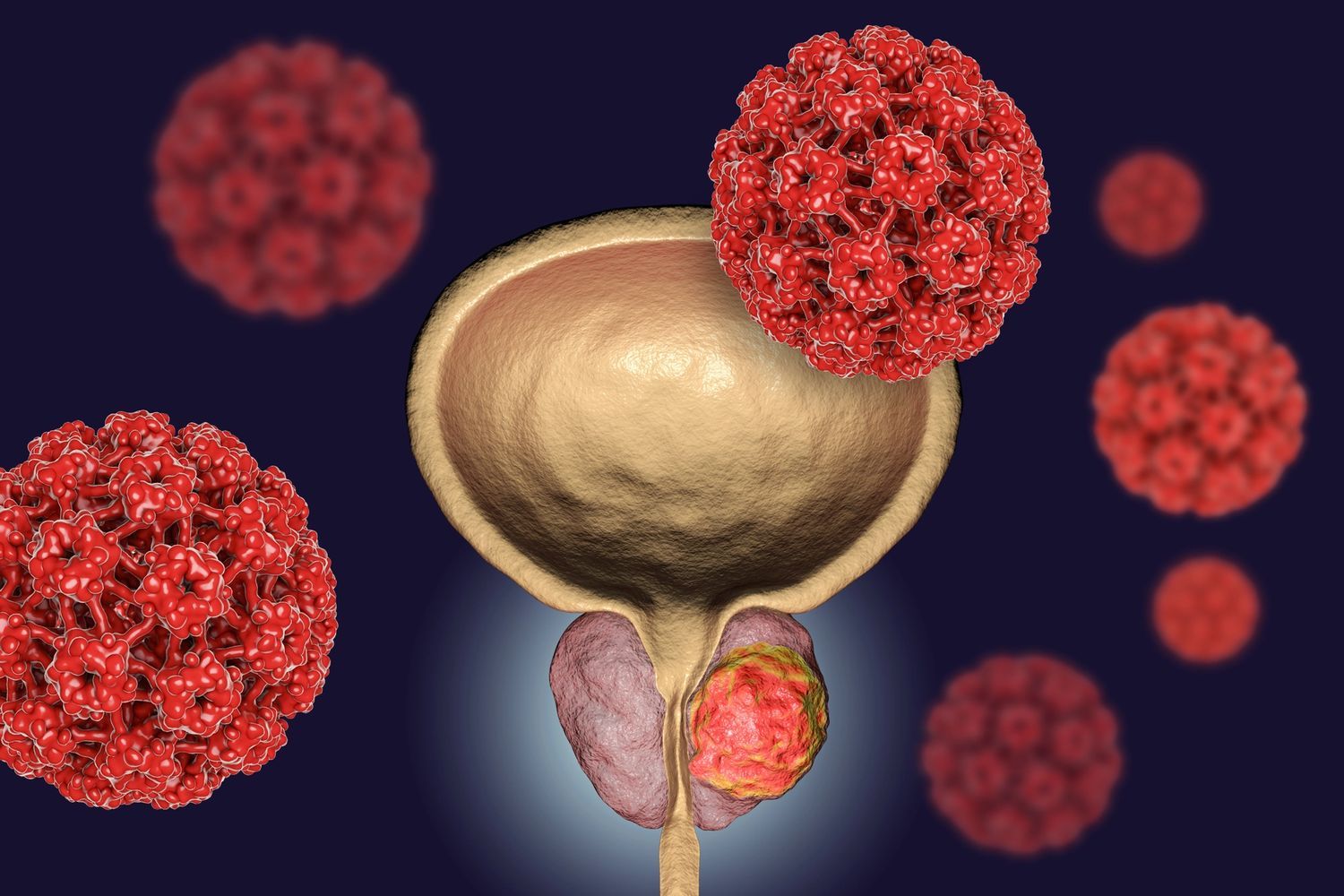 Based on the findings of the phase 1 portion, the investigators selected the 80 KBq/kg dose of 225Ac-J591 for the phase 2 portion of the study.

The preliminary phase 1 findings of a phase 1/2 study were presented at the Society of Urologic Oncology Annual Meeting in San Diego, California, by Michael Sun, MD, a hematology-oncology fellow at Weill Cornell Medicine in New York City, New York.

“Immunotherapy generally results in modest responses for prostate cancer. Radiation, though, may increase the proportion of patients that respond to immunotherapy,” Sun explained. In addition, PSMA-TRT is able to radiate multiple sites of disease simultaneously, and AR signaling inhibitors upregulate PSMA expression, may lead to increased PD-L1 expression, and can also radiosensitize prostate cancer.

The study enrolled patients with progressive mCRPC as defined by Prostate Cancer Working Group 3 criteria (at least 1 AR pathway inhibitor and no chemotherapy in the mCRPC setting). During the phase 1 portion of the study, patient received physician’s choice of AR signaling inhibitor along with pembrolizumab (400 mg every 6 weeks) along with a single infusion of 225Ac-J591 in 2 different cohorts of 6 patients (65 KBq/kg or 80 KBq/kg). The phase 1 portion’s primary end point was the determination of 225Ac-J591 dose for the phase 2 portion of the study.

AR signaling inhibitors used in the study included enzalutamide in 7 patients (58%), apalutamide (Erleada) in 3 patients (25%) and darolutamide (Nubeqa) in 2 patients (17%).

All of the patients experienced PSA decline, and half the cohort experienced a PSA decline greater than 50%. At more than 6 months’ follow-up, 4 patients (all from the 80 KBq/kg cohort) are still progression free and on study.

Based on the findings of the phase 1 portion, the investigators selected the 80 KBq/kg dose of 225Ac-J591 for the phase 2 portion of the study, Sun reported at the meeting. That phase of the study is currently under way.

“Phase 2 is multicenter. Patients are randomized to triplet vs doublet [therapy]. The stratification criteria is based on presence or absence of visceral metastases, PSMA-PET imaging intensity, and [circulating blood cell (CBC)] count at baseline,” Sun said.

“The primary end point is response…which is a composite of radiographic response by RECIST criteria, conversion of unfavorable CBC counts to favorable, or PSA 50,” he added.