Androgen deprivation therapy for advanced prostate cancer may increase the likelihood of urethral atrophy in men with an artificial urinary sphincter (AUS), thereby contributing to an increased risk of AUS cuff erosion. 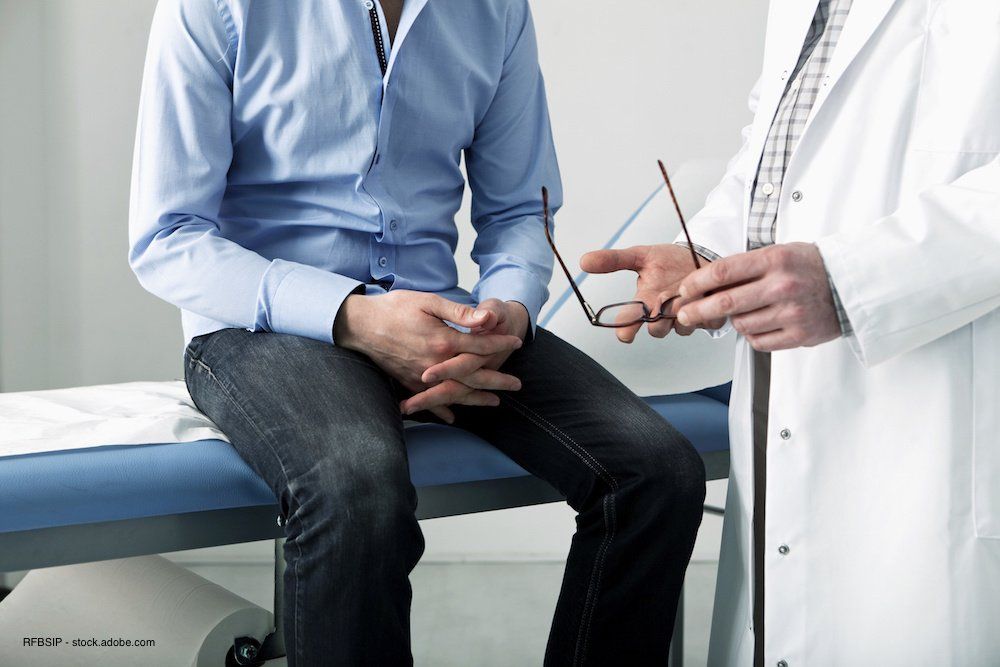 Androgen deprivation therapy (ADT) for advanced prostate cancer may increase the likelihood of urethral atrophy in men with an artificial urinary sphincter (AUS), thereby contributing to an increased risk of AUS cuff erosion.

In examining a database of men who underwent AUS at a tertiary urban medical center between 2008 and 2017, those with a history of ADT, confirmed by a low serum testosterone level, were 1.5 times more likely to require an AUS cuff of 3.5 cm compared with men with a normal testosterone level and no history of ADT use, reported Michael Davenport, MD, at the AUA annual meeting in Chicago.

Men with primary ADT have also been found to lose penile length, which suggests that castration can lead to genital and urethral atrophy.

Together with these prior findings, the study “confirms the adverse relationship between hypogonadism and urethral homeostasis,” Dr. Davenport said.

“It highlights the importance of perioperative counseling in men with advanced prostate cancer [with a history of ADT use] and potentially compromised urethras, so they go into surgery knowing they have a higher incidence of a poor outcome,” added Dr. Davenport, who worked on the study with Allen F. Morey, MD, and colleagues.

AUS remains the gold standard for the management of male urinary stress incontinence, with patient satisfaction rates consistently greater than 90%. Many men with an AUS, however, require revision or replacement. The primary reason for revision is urethral atrophy, said Dr. Davenport.

“Univariate analysis suggests an increased risk of erosion with history of ADT, but it falls off on multivariate analysis, likely because of the high co-incidence of radiation in this population. It’s very rare to find a patient just receiving ADT without radiation,” said Dr. Davenport.

A group from Mayo Clinic did not find evidence to support adverse outcomes in ADT-exposed men undergoing primary AUS placement compared with ADT-naÃ¯ve men, Dr. Davenport noted, but they did not confirm the gonadal state with measurements of serum testosterone and no definition of urethral atrophy was provided (Transl Androl Urol 2016; 5:756-61).

We want to hear from you! Email your thoughts on this article to urology_times@mmhgroup.com. 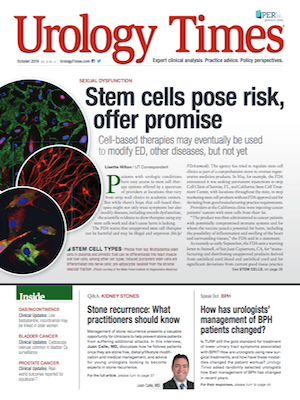