OnabotA use on the rise for neurogenic bladder

Rates of bladder augmentation and incontinent diversions have declined dramatically in recent years, corresponding to an increasing use of onabotulinum toxin A (onabotA [Botox]) for patients with neurogenic bladder (NGB), researchers reported.

“Although the raw number of augmentations and diversions have been relatively unchanged, the proportion of patients undergoing both surgeries declined while the proportion of patients undergoing Botox injections doubled over the past 5 years,” said Rita P. Jen, MD, MPH, chief resident in urology at the University of Michigan in Ann Arbor. She presented results of a study conducted under senior author J. Quentin Clemens, MD, at the 2019 AUA annual meeting in Chicago.

The authors compared rates of the two surgical procedures and onabotA usage at a single institution over the past 11 years. OnabotA was approved by the FDA in 2011 for the treatment of urinary incontinence due to detrusor overactivity associated with a neurologic condition.

Over the study period ranging from 2007 to 2017, the number of bladder augmentations and incontinent diversions remained relatively stable, while onabotA injections rose substantially. The stability of the rates of surgical procedures, though, was related to a rise in total patient encounters.

The authors noted that these changes in the rate of onabotA use do suggest a shift in the management of patients with neurogenic bladder.

“We need more data to determine if Botox is a durable management option for patients with a neurogenic bladder,” Dr. Jen said.

Tell us what you think! Email comments to urology_times@mmhgroup.com

New agents may offer hope for two forms of hyperoxaluria 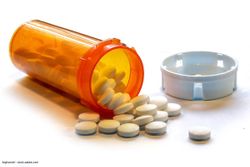 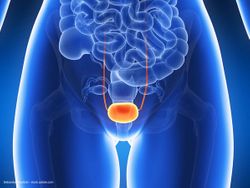