A new study by the Partnership for Health Analytic Research appears to bolster arguments by independent physicians and those who operate outpatient clinics that they are at a substantial financial disadvantage against hospitals when it comes retaining profits from the administration of injectable and infused drugs. 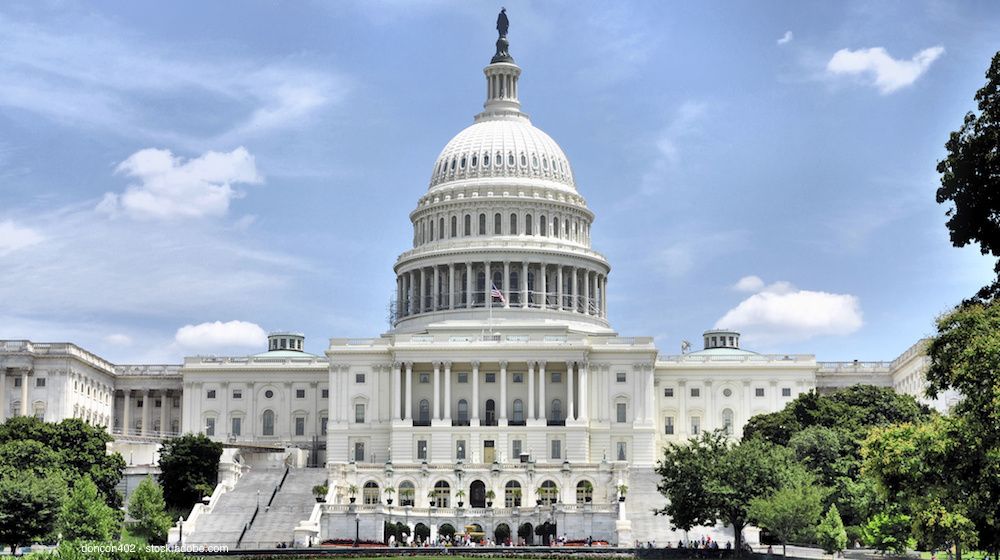 A new study by the Partnership for Health Analytic Research (PHAR) appears to bolster arguments by independent physicians and those who operate outpatient clinics that they are at a substantial financial disadvantage against hospitals when it comes retaining profits from the administration of injectable and infused drugs.

Efforts to obtain comments from the American Hospital Association (AHA) and the Federation of American Hospitals were unsuccessful. However, in its 2019 Advocacy Agenda, AHA stresses the importance of “establishing fair and sustainable drug pricing and reimbursement.” AHA also calls on Congress to “restore vital funding and prevent further cuts to the 340B drug savings program, which allows hospitals to provide programs that improve access to care in their communities.”

Next: “How can we compete with these large health systems that have such extraordinary advantages?”“Fundamentally, our concerns are the preservation of the independent practice setting as a cornerstone of the American health care system, representing a unique and integral venue for the delivery of high-quality and cost-efficient health care services,” Dr. Holton told Urology Times.

“How can we compete with these large health systems that have such extraordinary advantages?” she asked, pointing to the huge disparity in profits from physician-administered medicines. “These are identically credentialed providers, and there is no difference in the patient’s experience, except for convenience.”

That’s why, she says, LUGPA and other organizations have tried to convince Congress and the Centers for Medicare & Medicaid Services (CMS) to “level the playing field.” That would include reforming the 340B Drug Pricing Program, which Dr. Holton contends “creates a slush fund of cash that hospitals have been able to use to acquire physicians’ practices and increase vertical consolidation, thus driving up cost.”

In addition, said Dr. Holton, “There are several statutory and regulatory provisions that promote continued hospital consolidation, escalate the rise in health care costs, and imperil the survival of independent practices.”

These, she said, include:

• benefits both in lower acquisition cost for pharmacy (340B for example) and much higher reimbursement for the same drug administration, as shown in the PHAR study

LUGPA joined with the AUA, American Association of Clinical Urologists, and several other organizations to sign a letter in April in support of H.R. 2282 and its companion in the Senate, S.966, “The Medicare Care Coordination Improvement Act of 2019,” which would clear the way for physicians to participate and succeed in APMs without running afoul of the Stark law.

The letter contends that the Stark law prohibits payment arrangements that consider the volume or value of referrals or other business generated by the parties.

“Congress recognized the Stark Law was a barrier to care coordination long ago when it authorized the Secretary at the Department of Health and Human Services (HHS) to waive the self-referral and anti-kickback prohibitions for Accountable Care Organizations,” the letter adds. “MACRA’s full potential can only be achieved by modernizing this law for physician-led APMs as well.”

• removing the “volume or value” prohibition in the Stark law so physician practices can incentivize physicians to abide by best practices and succeed in value-based alternative payment models.

Meanwhile, Dr. Holton said the Trump administration has shown “a lot of interest” in improving the regulatory process regarding Stark so practices can participate in those models.

“CMS has been very forward thinking about recognizing that outpatient physician care can be provided at significantly less cost and has done a number of things to help,” Dr. Holton said. But much more needs to be done, she said, including congressional reform of Stark.

“In some cases, practices are able to own surgery centers, in some, they are not. But that speaks to the fact that on the regulatory side, CMS has been helpful in recognizing that independent practices offer a meaningful way to reduce health care costs overall. It is a nod, not a bow.”

CMS says it will save providers an estimated 41.4 million hours previously spent on paperwork annually, with a projected savings of $8 billion over 10 years.

Comments? Let us know by sending us an email at urology_times@mmhgroup.com 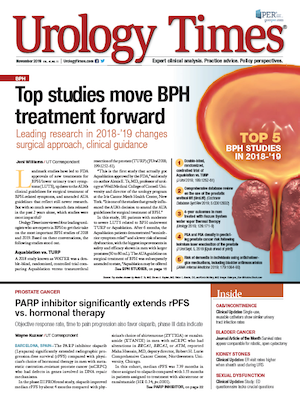