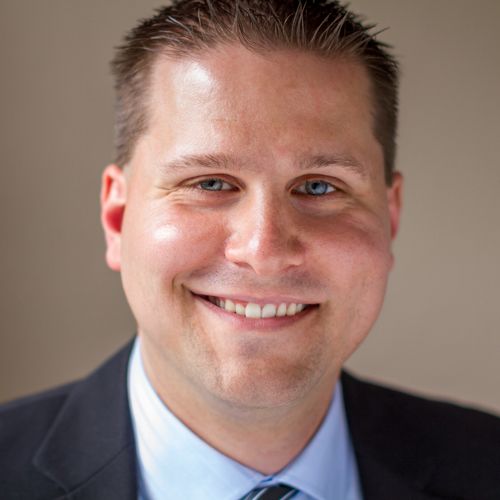 "These results reinforce the idea that there can be biological differences in prostate cancers between different ancestral groups and that samples from Black Americans need to be included in future molecular studies to fully understand these differences," co-corresponding author Joshua Campbell, PhD, assistant professor of medicine at Boston University School of Medicine (BUSM), stated in a press release.

Despite detecting these novel genomic differences, the study also found that genomic alterations in therapeutic targets related to currently available treatments occurred at similar frequencies in African American men and men of European descent, indicating the treatments should be beneficial in both groups. 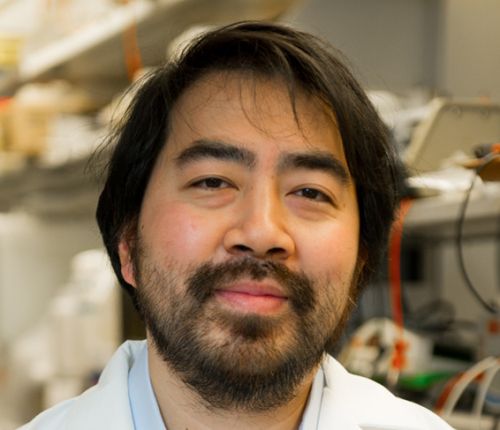 “The poorer health outcomes we see in Black men with prostate cancer are not easily explained by any of the distinct gene mutations we identified in prostate tumors from men of African ancestry. This highlights the need to examine the environmental and social inequities that are well known to influence health outcomes across the board,” co-corresponding author Franklin Huang, MD, PhD, an assistant professor in the UC San Francisco (UCSF) Division of Hematology/Oncology and member of the UCSF Helen Diller Family Comprehensive Cancer Center, UCSF Institute for Human Genetics, and UCSF Bakar Computational Health Sciences Institute, stated in the press release.

“On the other hand, our tumor genomic analysis also showed that current precision medicine approaches ought to be as effective in Black Americans as they have been for other groups—if we can ensure that these drugs are applied equitably going forward," added Huang.

“Additional studies that profile large numbers of well-matched tumors from African American and non–African American men from the same clinical setting will be needed to confirm the novel associations reported in this study and to understand the clinical significance,” the investigators wrote.

As noted, significant differences between the 2 groups were not detected, however, in genomic features related to FDA-approved treatments. These features included microsatellite instability (MSI) status, tumor mutation burden (TMB), and genomic alterations in AR, select DNA repair genes, and CDK12. Thus, approved treatments, such as the immune checkpoint inhibitor pembrolizumab (Keytruda) for patients with TMB-high tumors, and PARP inhibitors for patients with BRCA-mutated (rucaparib [Rubraca]) or HRR-mutated (olaparib [Lynparza]) tumors, should equally benefit both patient populations.

Looking ahead, Campbell stated, “These types of studies will remain important to understand when certain therapies may preferentially benefit Black patients, who continue to remain underrepresented in clinical trials.”

"Previous studies have looked in isolation at different biological, social, and environmental drivers of well-known racial disparities in prostate cancer,” stated Huang. “RESPOND is a nationwide effort to integrate all these components and ultimately identify specific steps that can be taken to eliminate prostate cancer’s unequal burden in Black communities.” 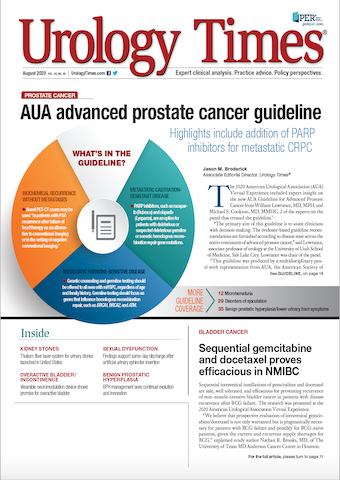