Sheath use not linked with strictures

A study of kidney stone patients who were treated using ureteral access sheaths found no evidence of ureteral strictures an average of 4 years following ureteroscopy.

The results are intriguing, given that some urologists believe there are too little data to ascertain whether the use of ureteral access sheaths puts patients at risk of ureteral injury (World J Urol 2015; 33:2137-44). Also notable: The results held true regardless of the diameter of the sheath used, the size of the stone, length of operating time, or gender.

However, given the small sample size-157 patients-“This is an area where more study is needed,” Jose Eduardo Castro Matheus Rodrigues, a research student at the Massachusetts General Hospital department of urology, Boston and a medical student at University of SÃ£o Paulo-Brazil, told AUA 2019 attendees.

The study was conducted under Brian Eisner, MD, of the Massachusetts General Hospital department of urology and Harvard Medical School, Boston.

Results from the study are based on a retrospective review of patients who have undergone ureteroscopy procedures that involved use of a ureteral access sheath. Patients included in the study also had a follow-up visit 1 year or more after the procedure and received an abdominal imaging scan.

The authors recorded the diameter of the ureteral access sheath used, with 95% of patients being treated with a sheath that had a diameter of 11/13 Fr or larger. The mean diameter of the largest stone removed during ureteroscopy was 6.9 mm (range, 2 to 26 mm), and the average operating time was 31 minutes (range, 10.5 to 108 minutes). Leakage of contrast material was noted in 5% of patients (eight patients).

The authors also noted the types of follow-up imaging used to examine whether use of a ureteral access sheath had caused a ureteral stricture to form. These included renal ultrasound (104 patients), computerized tomography (45 patients), and magnetic resonance imaging (seven patients).

The results showed that during the patients’ most recent follow-up visit, none of the patients demonstrated persistent hydronephrosis, and no patients had undergone treatment for a ureteral stricture or displayed radiographic evidence of a stricture. 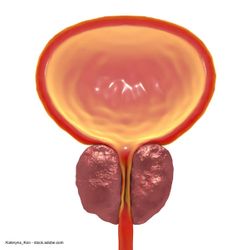 Updated AUA guidelines on BPH: What urologists need to know 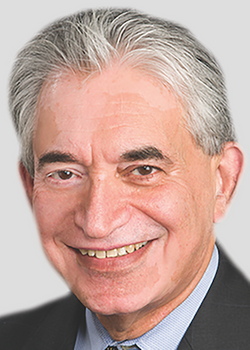 Alternatives to TURP: Consider these variables 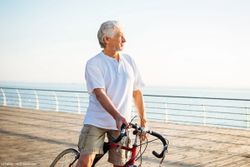